The Language of the Nude

Home / The Language of the Nude 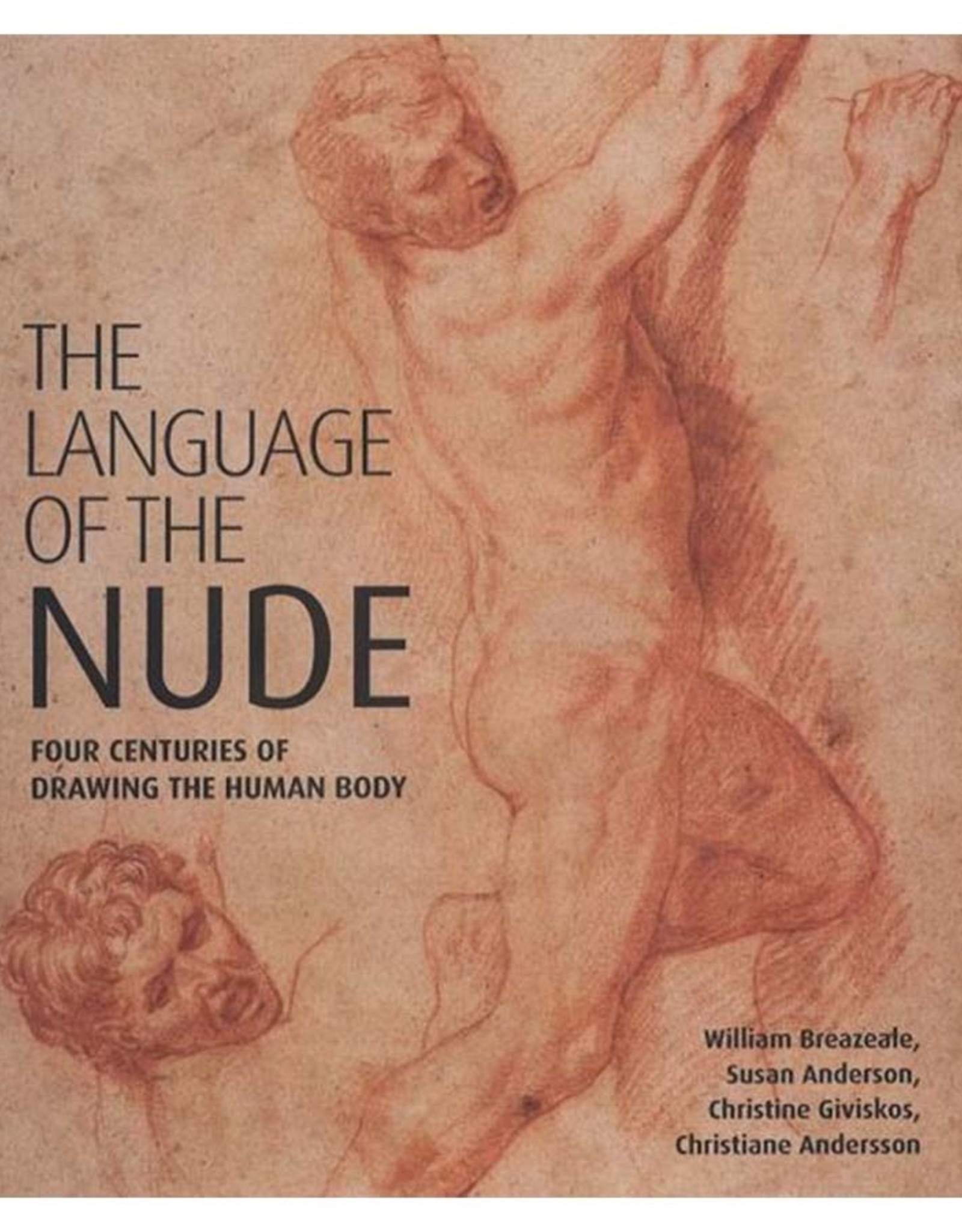 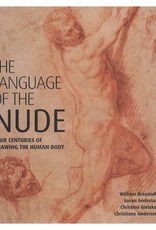 For centuries the nude body was the highest expression of human aspiration. The nude was a vehicle to express many meanings, be they religious, classical, or literary. The Language of the Nude acknowledges the weighty significance of the nude in our world and demonstrates how art has responded to its challenges through the ages and throughout Europe. Divided into four sections, the catalogue examines the major advances in drawing practice: the influence of Michelangelo and Raphael in the Renaissance; the dialogue between northern and southern influence in 17th-century Netherlands; the earlier formation and ultimate dominance of the Académie in 18th-century France; and the refined academic method applied to native subjects in 19th-century Germany.