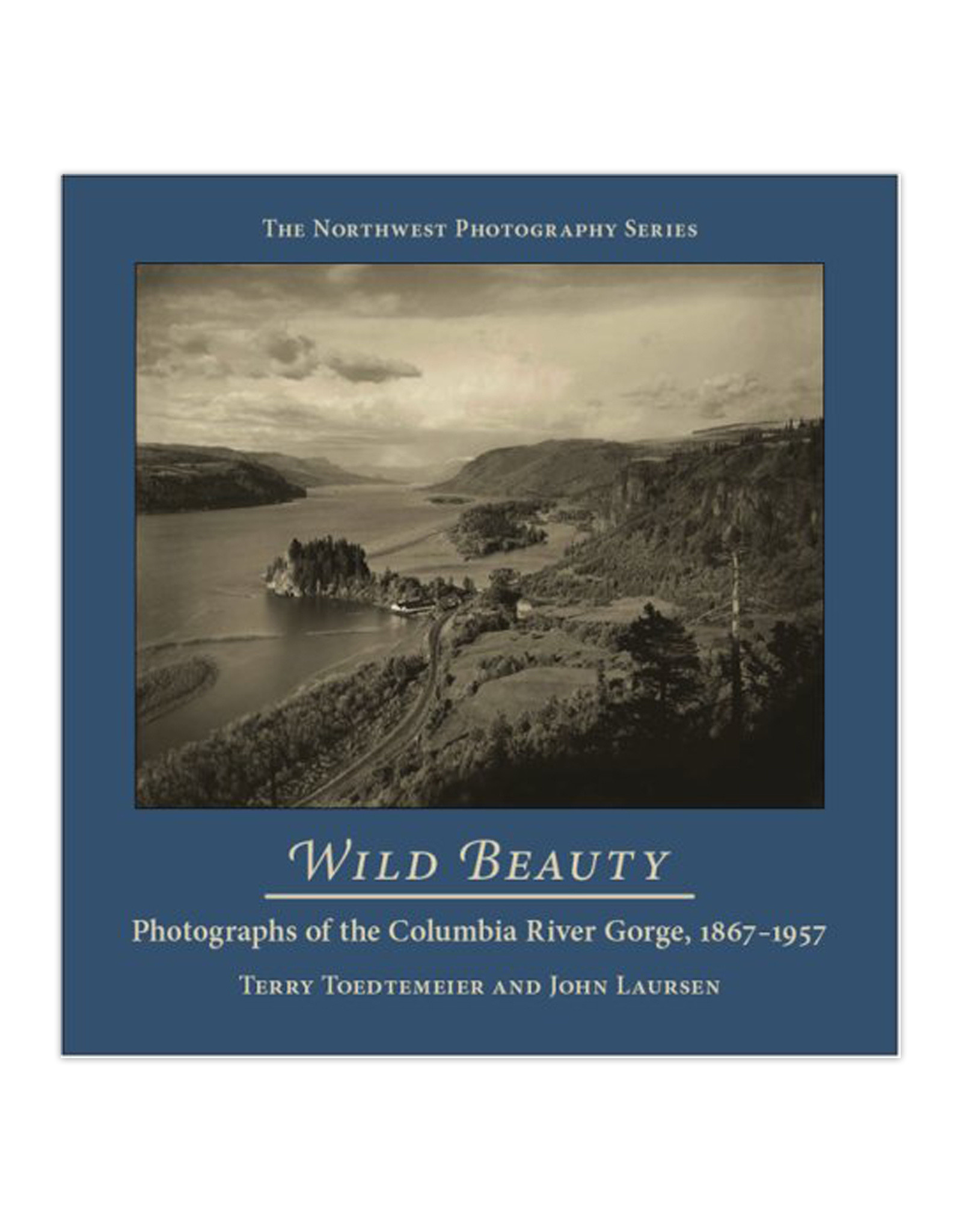 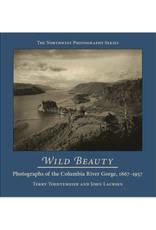 The Columbia River Gorge exerts a powerful influence on the lives and imaginations of the inhabitants of the Pacific Northwest. For people who live here today, just as for those Native Americans and European settlers who preceded us, this dramatic natural landform is a source of awe. Since the 1860s it has inspired superb photographers who have framed and interpreted the way we see the Gorge, and who have in turn had their artistic vision shaped by this compelling landscape. The ninety-year period covered in Wild Beauty was a critical one in the river’s history.

Terry Toedtemeier and John Laursen have selected more than 130 images—most of them previously unpublished and many of them never before available for public view—by some three dozen photographers to chronicle the history of photography in the Gorge.

The images in this beautifully designed volume are presented one to a spread, with captions on the facing pages. The book is organized into five chronological sections, each with a brief introduction; a map shows the locations where the photographs were made. The photographs have been meticulously restored and are exquisitely reproduced in four-color process to capture the subtle coloration and nuanced tonal values of albumen prints, gelatin silver prints, platinum prints, hand-colored photographs, and early Kodachromes.