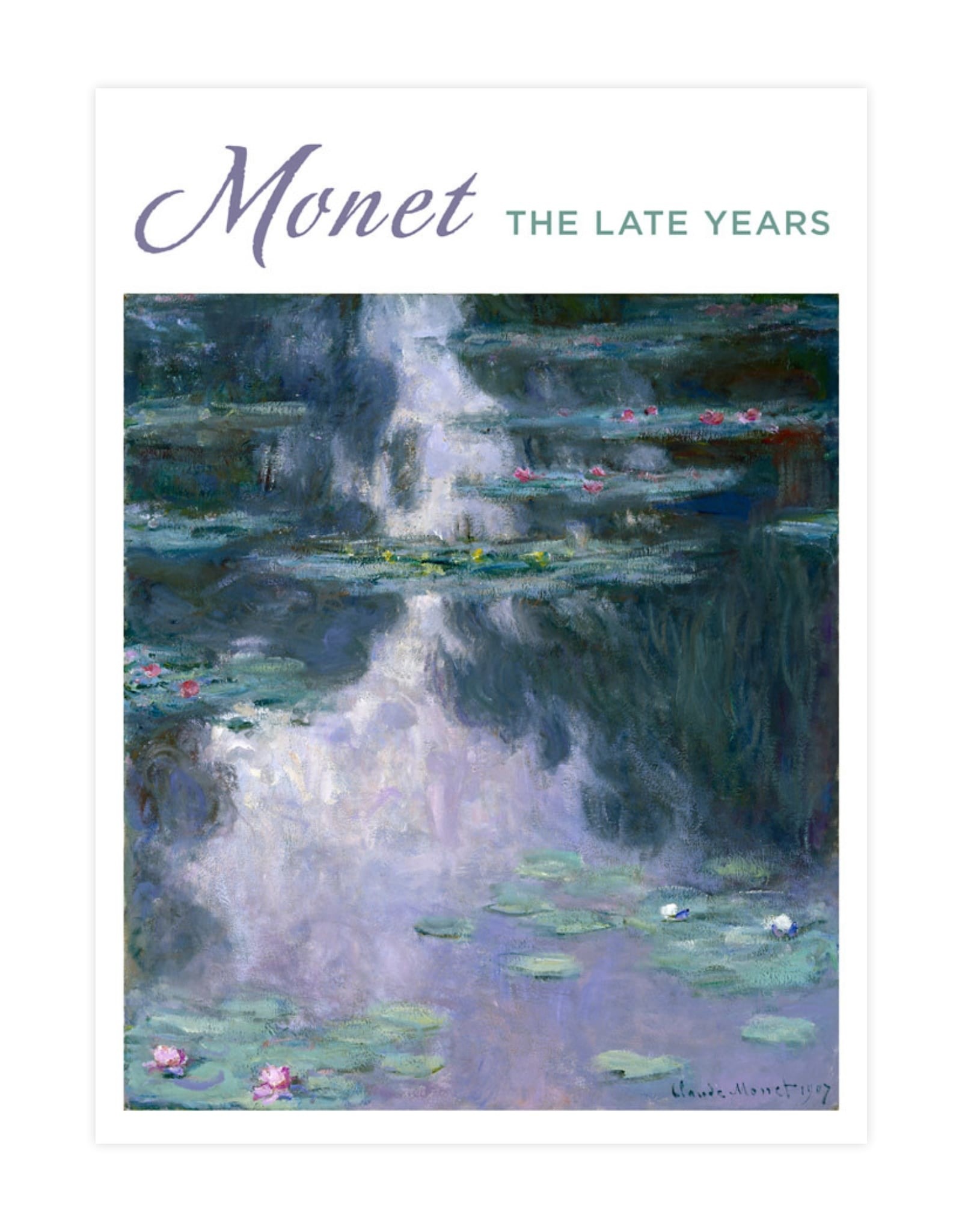 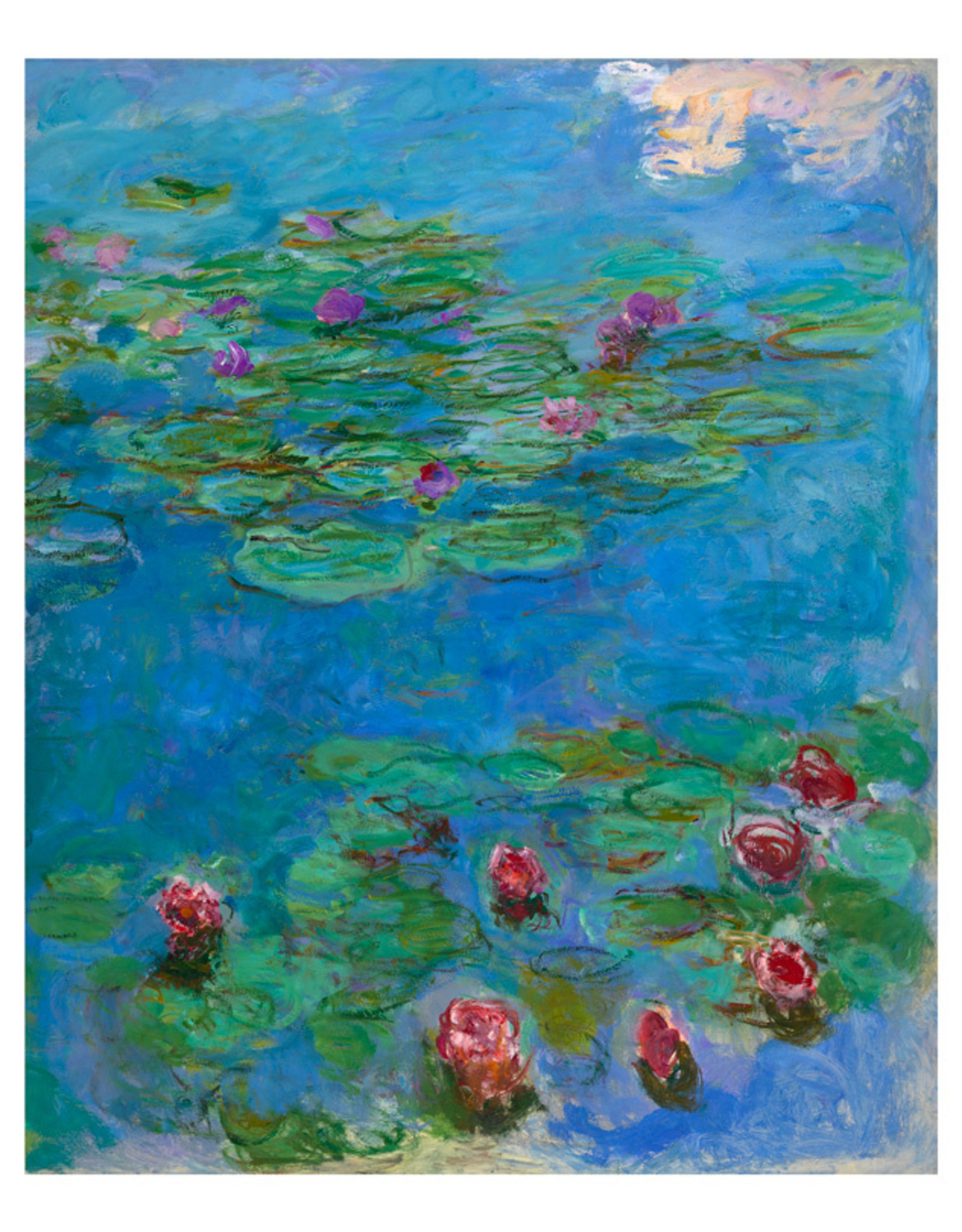 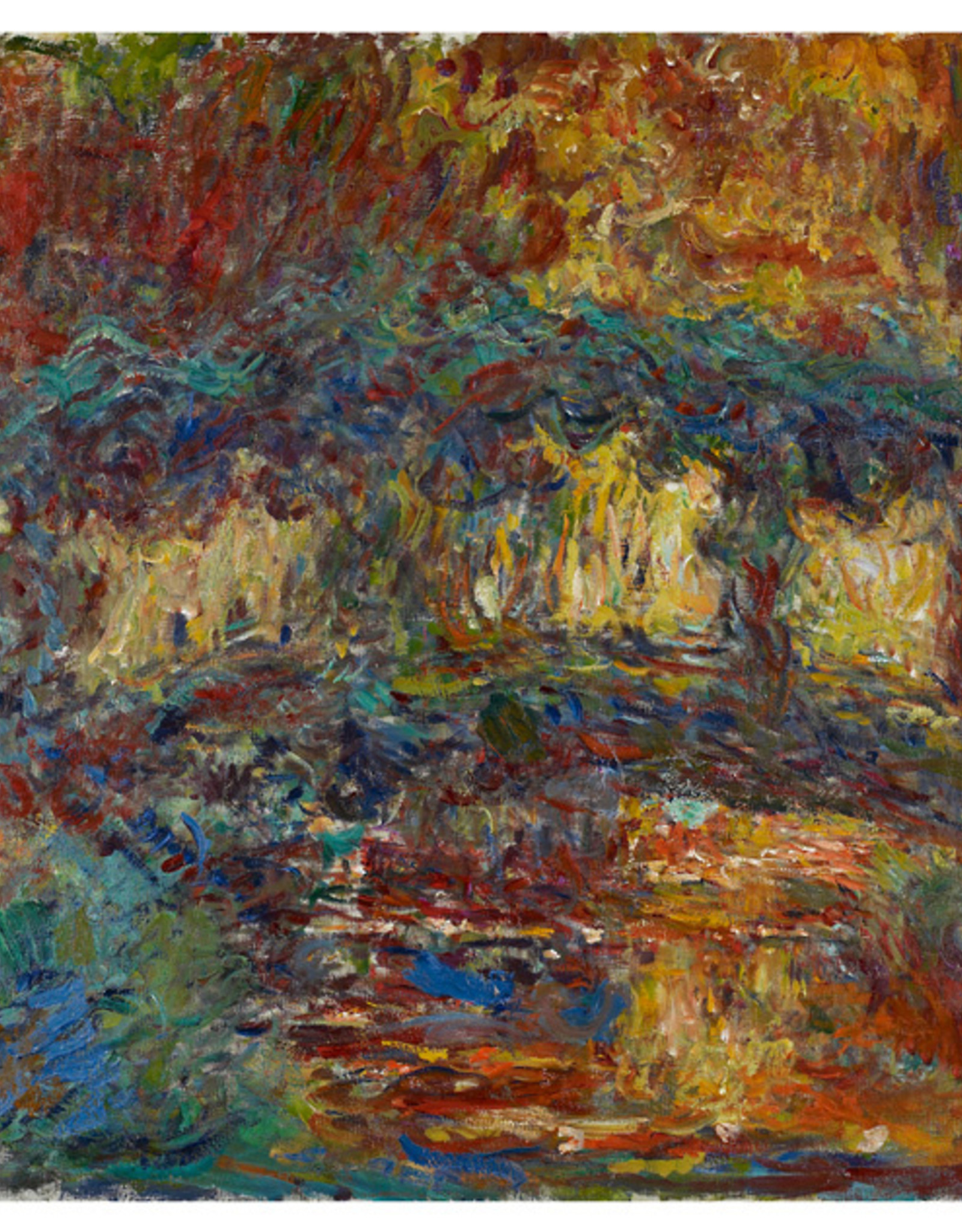 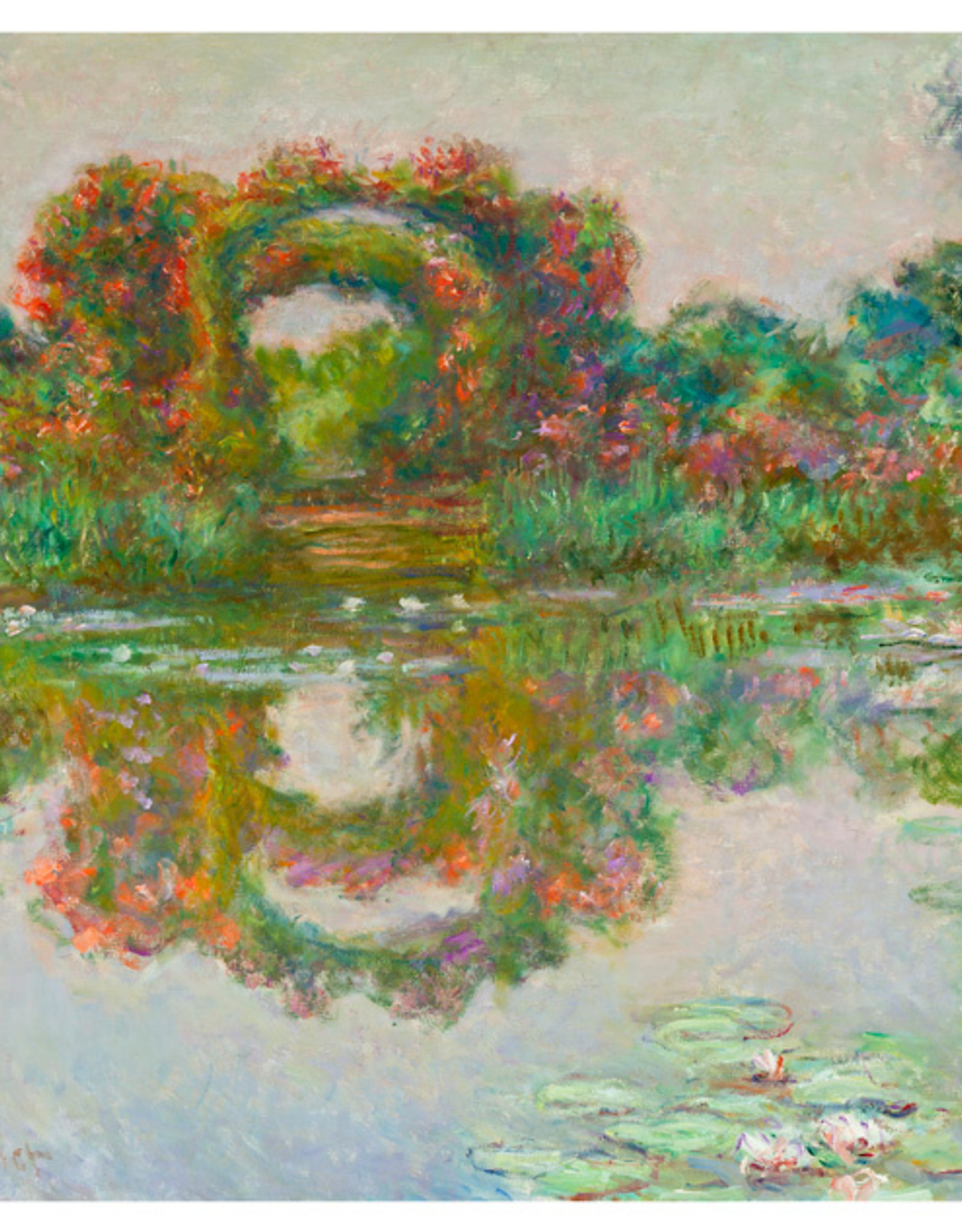 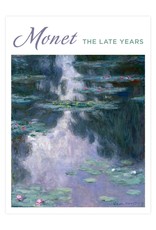 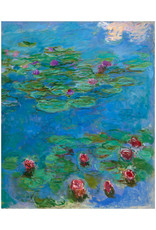 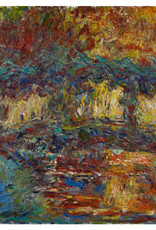 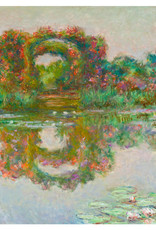 The late work of Claude Monet (French, 1840–1926) represents a time of artistic focus on his living laboratory—the gardens he created at his home in Giverny, about forty-five miles outside Paris. Flowers, not figures, were Monet’s primary subjects during this final stage of his long career. The paintings from these years prove the artist’s mastery of the effects of light, particularly in the interplay between reflections, shadows, aquatic plant life, and the surface of water. His Japanese-inspired water garden, with its ever-changing scenery of water lilies, irises, willows, and wisteria, captured his attention almost exclusively, culminating in the series of water-lily paintings that blurred the line between representation and abstraction. The images in this notecard set and the corresponding exhibition, Monet: The Late Years, “redefined the old master of Impressionism as a forebear of modernism.” 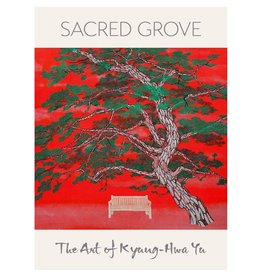 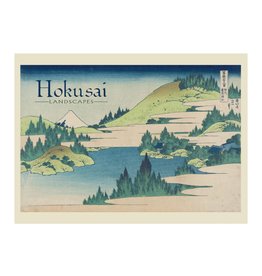 Twenty assorted 5 x 7 in. blank note cards (5 each of 4 designs) with envelopes in a decorative box.
Add to cart
Hokusai Landscapes Boxed Cards
$17.95 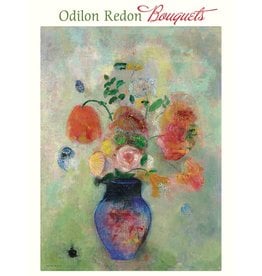 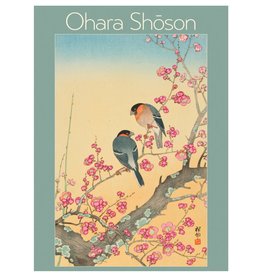 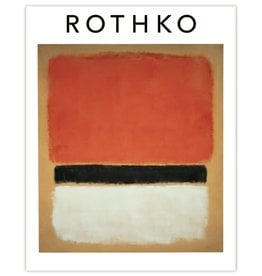 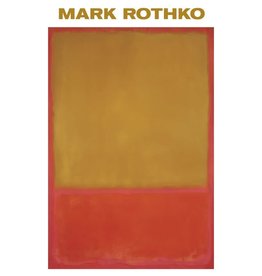