The Writing of the Gods

Home / The Writing of the Gods 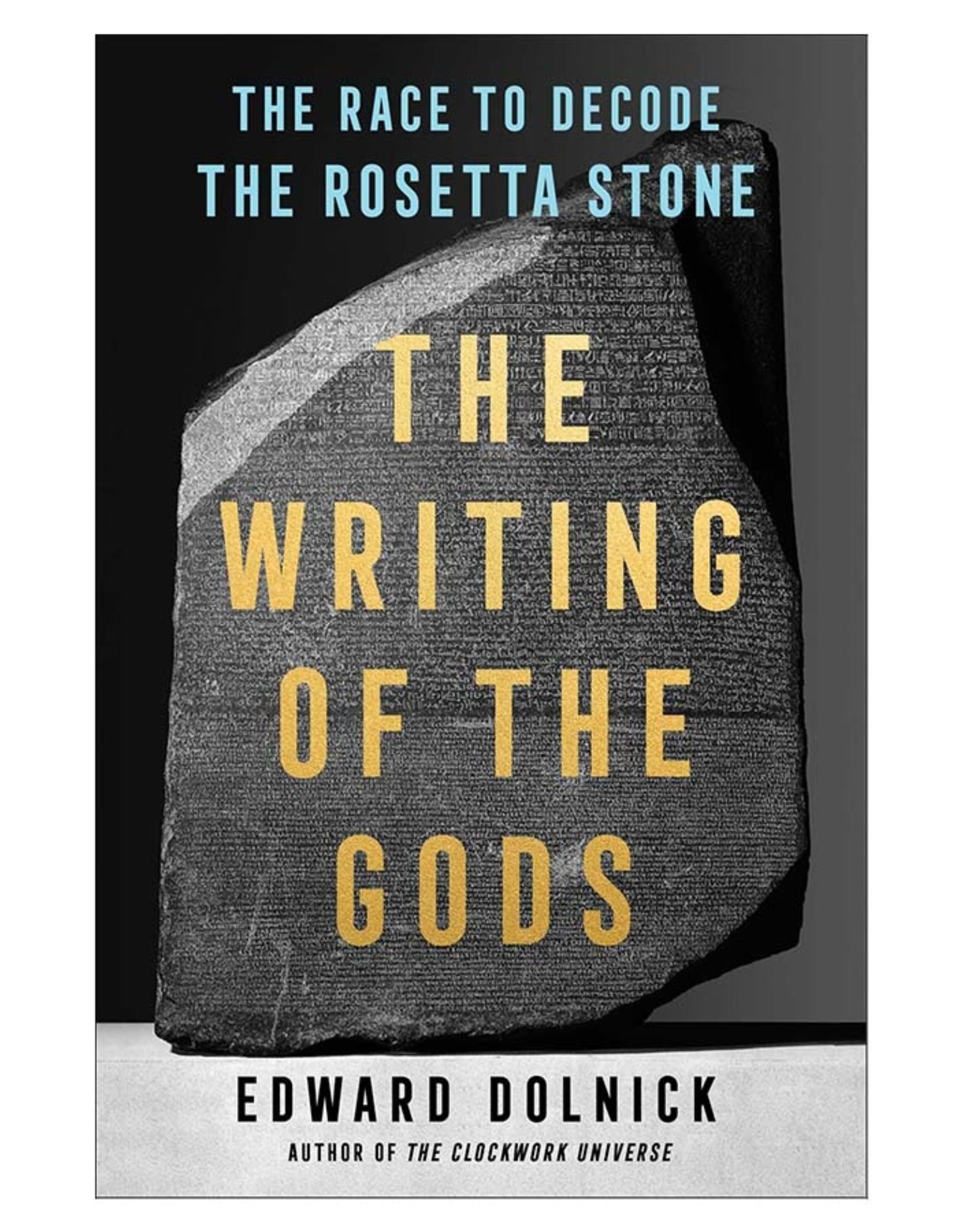 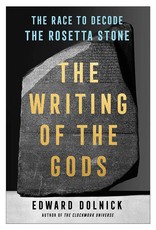 The surprising and compelling story of two rival geniuses in an all-out race to decode one of the world’s most famous documents—the Rosetta Stone—and their twenty-year-long battle to solve the mystery of ancient Egypt’s hieroglyphs.

The Rosetta Stone is one of the most famous objects in the world, attracting millions of visitors to the British museum ever year, and yet most people don’t really know what it is. Discovered in a pile of rubble in 1799, this slab of stone proved to be the key to unlocking a lost language that baffled scholars for centuries.

Carved in ancient Egypt, the Rosetta Stone carried the same message in different languages—in Greek using Greek letters, and in Egyptian using picture-writing called hieroglyphs. Until its discovery, no one in the world knew how to read the hieroglyphs that covered every temple and text and statue in Egypt.

Dominating the world for thirty centuries, ancient Egypt was the mightiest empire the world had ever known, yet everything about it—the pyramids, mummies, the Sphinx—was shrouded in mystery. Whoever was able to decipher the Rosetta Stone, and learn how to read hieroglyphs, would solve that mystery and fling open a door that had been locked for two thousand years.

Two brilliant rivals set out to win that prize. One was English, the other French, at a time when England and France were enemies and the world’s two great superpowers. The Writing of the Gods chronicles this high-stakes intellectual race in which the winner would win glory for both himself and his nation. A riveting portrait of empires both ancient and modern, this is an unparalleled look at the culture and history of ancient Egypt and a fascinating, fast-paced story of human folly and discovery unlike any other.