The Story of Egypt

Home / The Story of Egypt 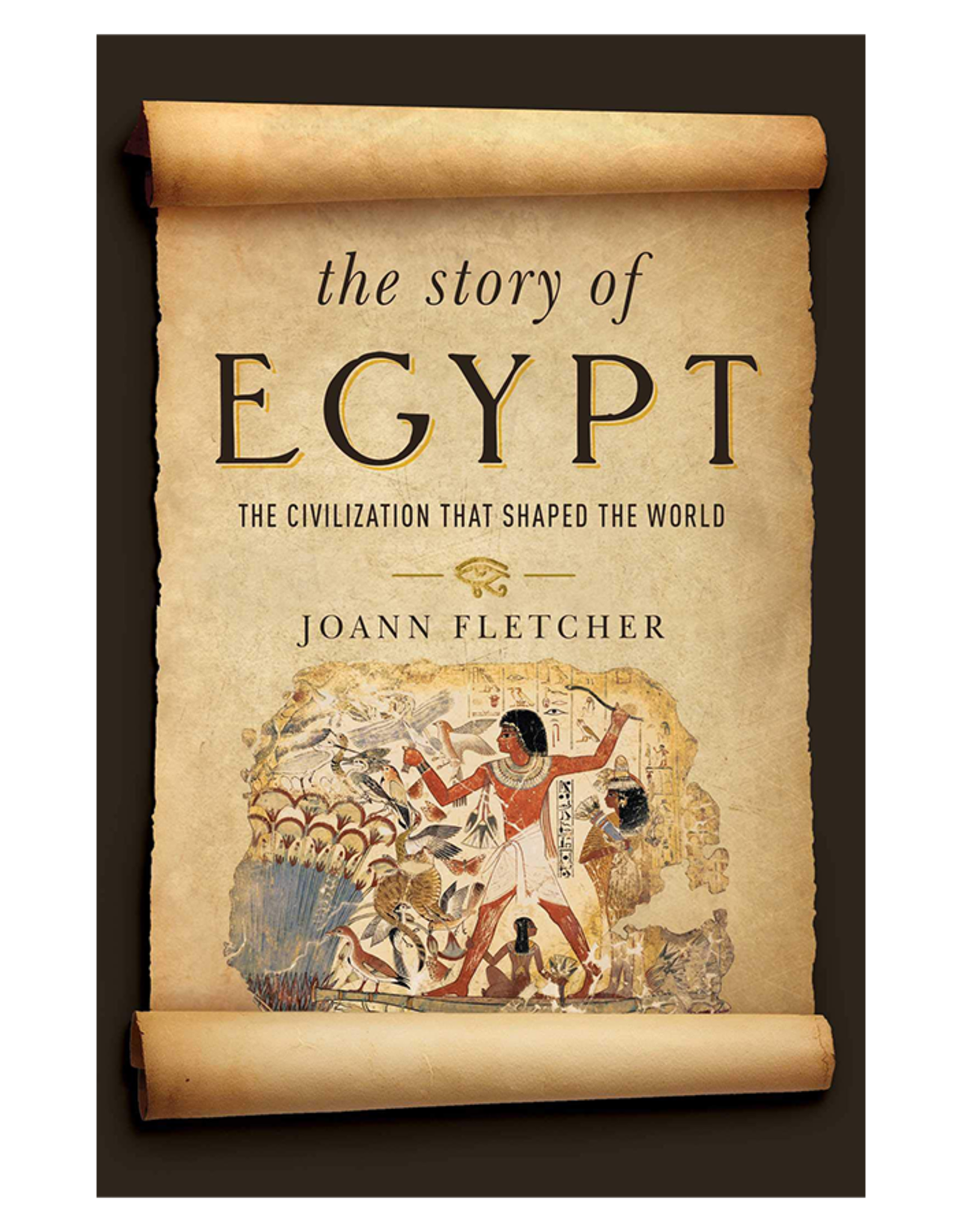 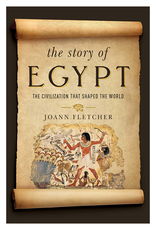 The story of the world's greatest civilization spans 4,000 years of history that have shaped the world. It is full of spectacular cities and epic stories—an evolving society rich in inventors, heroes, heroines, villains, artisans, and pioneers. Professor Joann Fletcher pulls together the complete story of Egypt, charting the rise and fall of the ancient Egyptians while putting their whole world into a context to which we can all relate. Fletcher uncovers some fascinating revelations: new evidence shows that women became pharaohs on at least ten occasions; and that the ancient Egyptians built the first Suez Canal and then circumnavigated Africa. From Ramses II's penchant for dying his grey hair to how we know that Montuhotep's chief wife bit her nails, Fletcher brings alive the history and people of ancient Egypt as nobody else can. 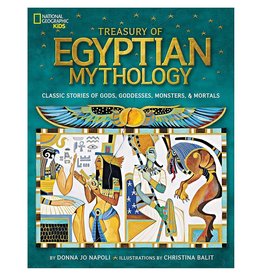 This book is a stunning tableau of Egyptian myths, including those of pharaohs, queens, the boisterous Sun God Ra, and legendary creatures.
Add to cart
Treasury of Egyptian Mythology
$24.95 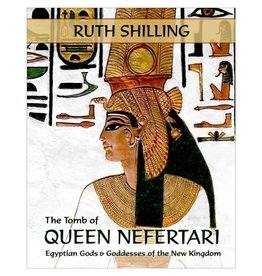 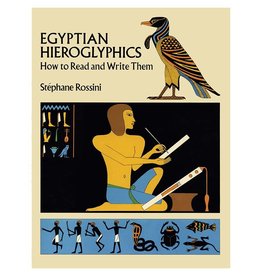 This text tells absolute beginners how to transcribe hieroglyphs by presenting and explaining 134 phonetic elements.
Add to cart
Egyptian Hieroglyphs: How to Read and Write Them
$9.95 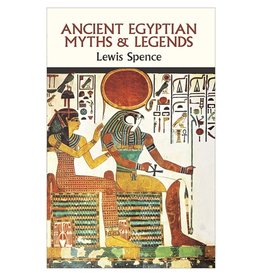