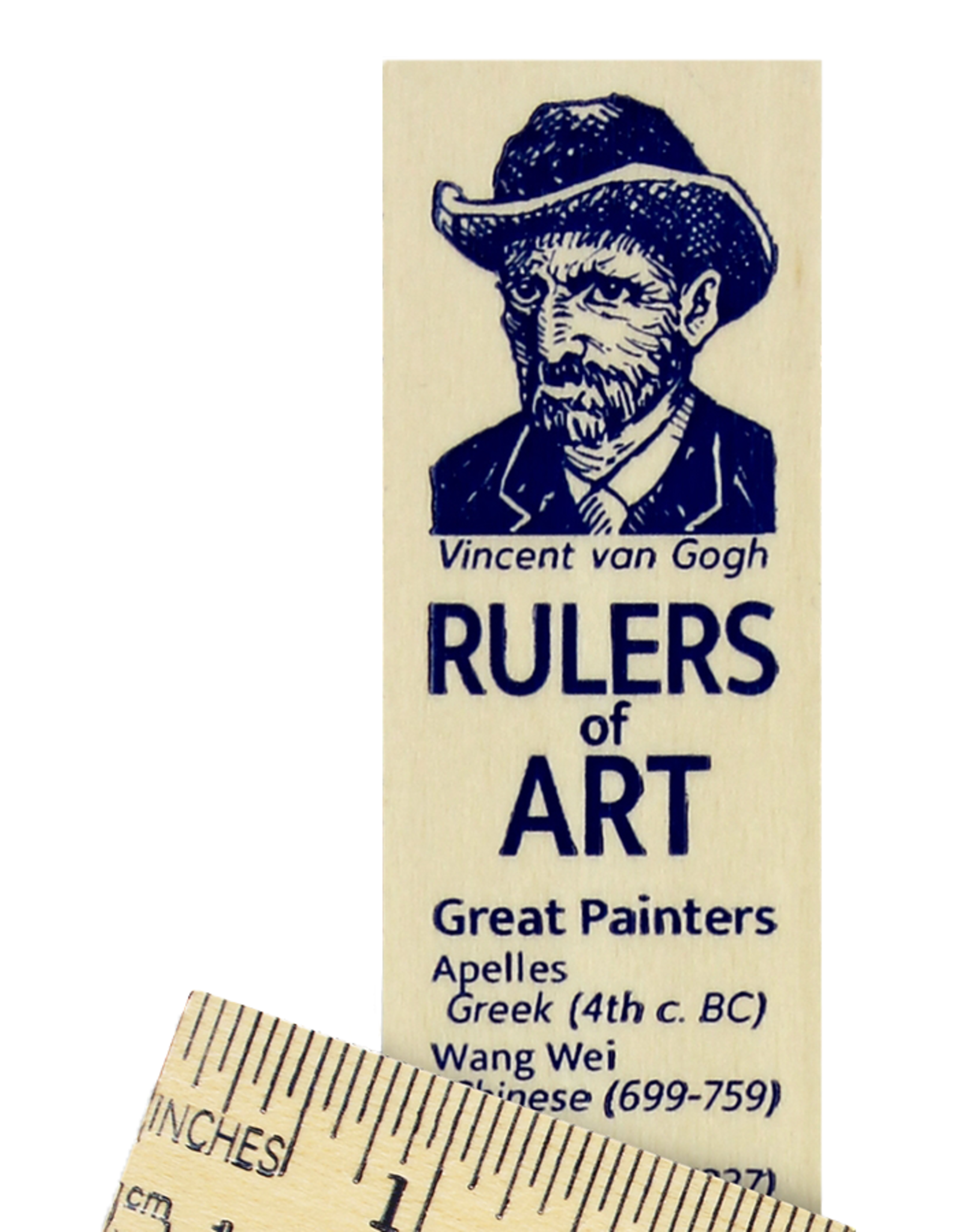 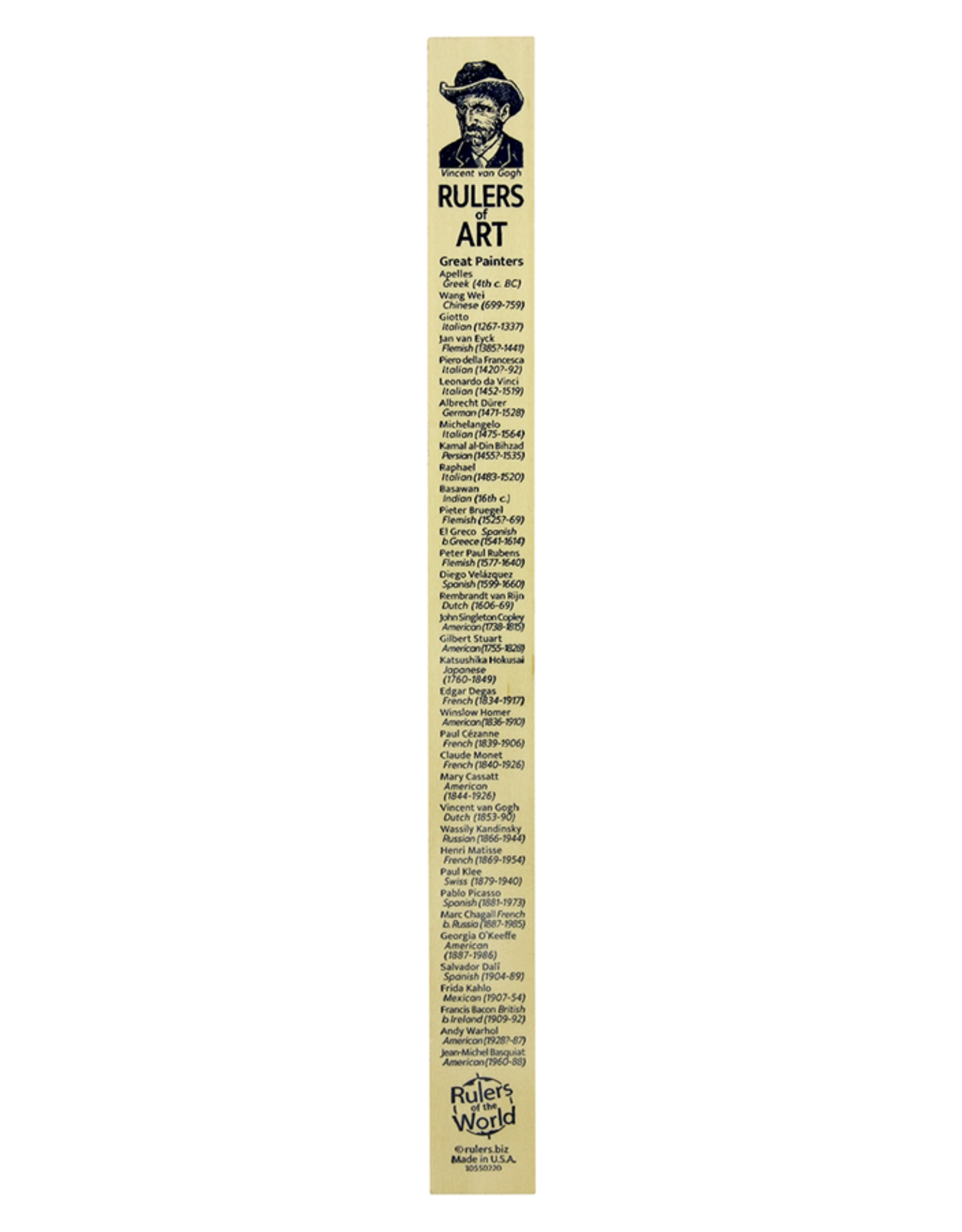 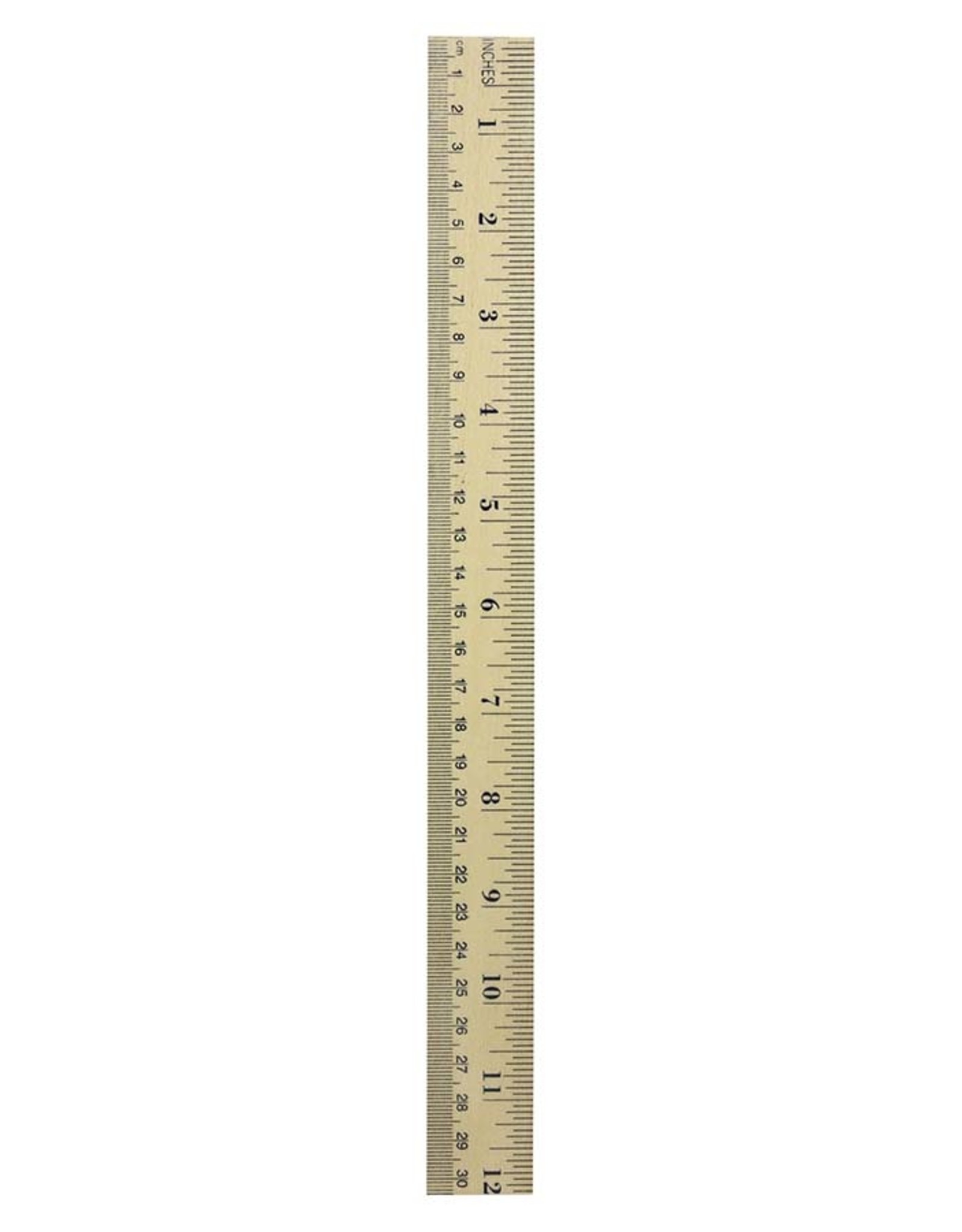 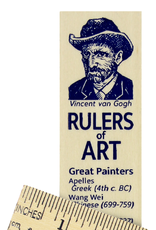 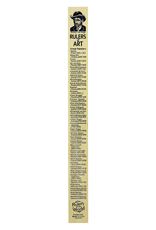 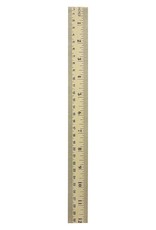 Painting has evolved tremendously over the centuries. In the Western world, most painting before the Renaissance was of religious subjects. In the Renaissance, Italian painters discovered (or re-discovered) perspective, creating a whole new painted world. Before the discovery of photography, portraiture was the way to visually capture a realistic image of a person. After that, painters were free to abandon realism and create abstract visions of what they perceived. This list attempts to represent great painters from across all periods and from multiple regions around the world.

The dates listed are the years of each painter’s birth and death, if known. Each painter is further identified with their nationality (and place of birth, if different).

The “head” image is of Vincent van Gogh (1853-1890), the troubled Dutch painter who sold just one painting in his lifetime, but after his death went on to inspire a generation. Our illustration is based on one of his many self-portraits, this one with a gray felt hat. 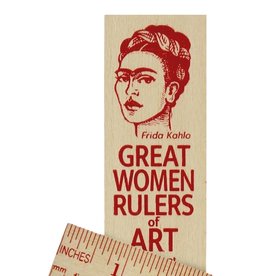 This 12" ruler celebrates the contribution made by women to Art, with the dates of each artist's birth and death, if known, their nationality and the realm of art that they practiced.
Add to cart
Great Women Rulers of Art
$2.25