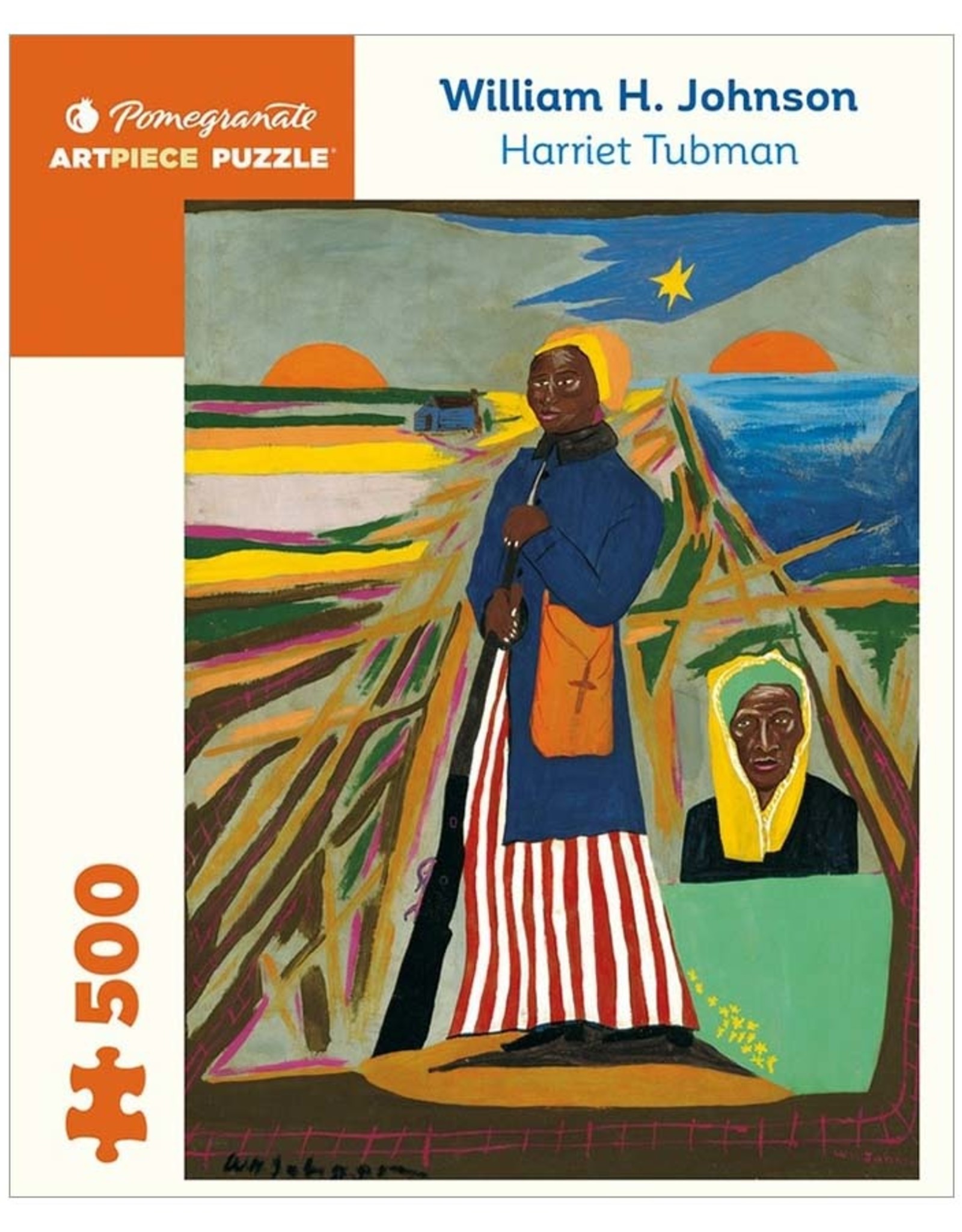 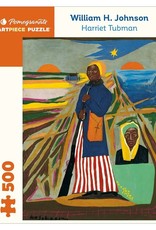 The American artist had returned to the United States from Scandinavia only a few years earlier, motivated by the threat of war and a need to paint the lives and histories of black Americans. He created numerous powerful scenes, such as the painting featured for this 500-piece jigsaw puzzle.