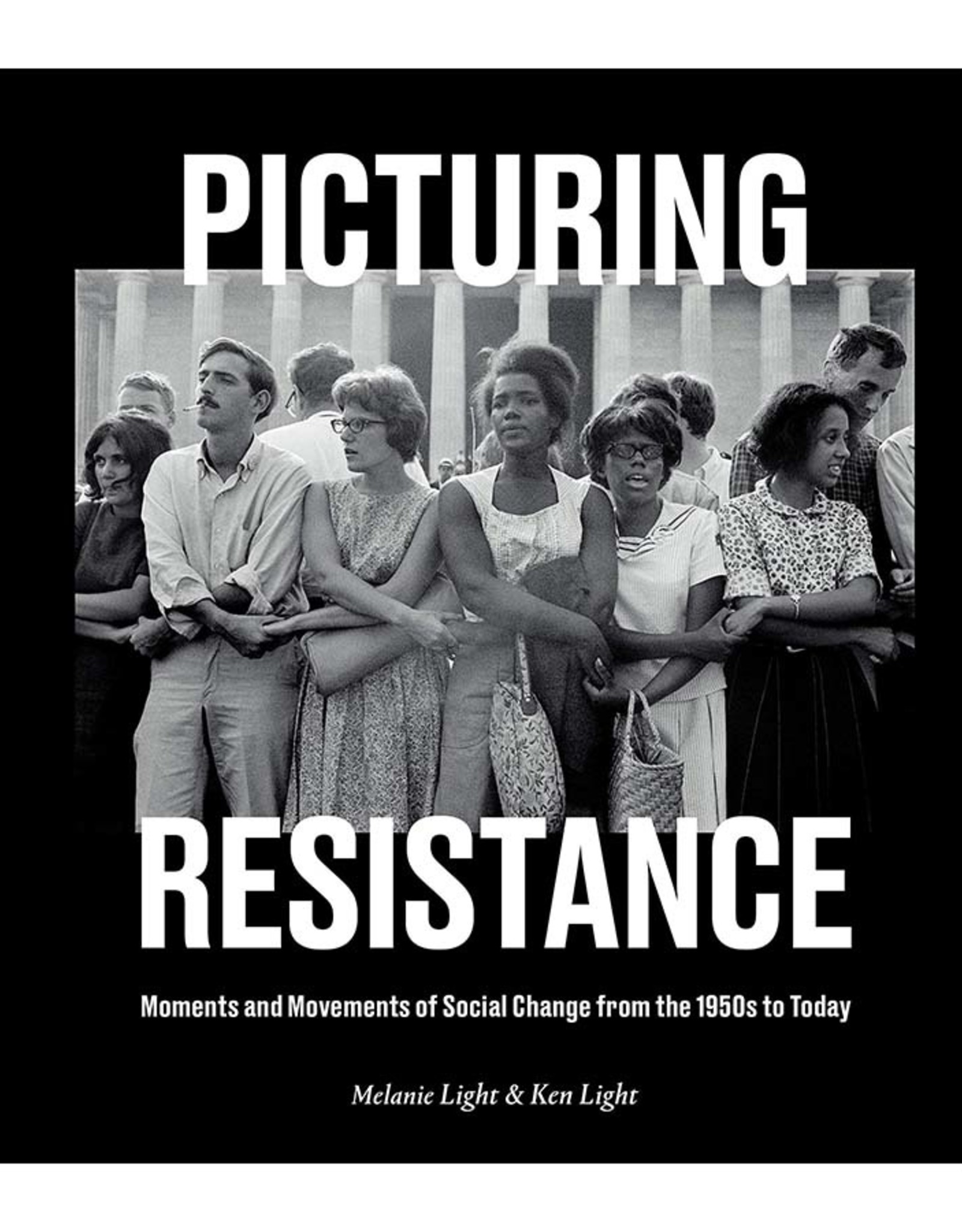 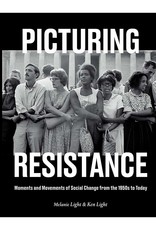 A compelling photographic history of the important moments of progressive resistance—from the civil rights movement to the present—to inspire the change-makers and activists of today.

A powerful commemoration of notable moments of protest, Picturing Resistance highlights the important American social justice movements of the last seven decades. Including both black-and-white and color photographs, this important record pairs iconic and unexpected images with insightful narrative captions that contextualize the meanings behind the moments. UC Berkeley Graduate School of Journalism professor Ken Light and author Melanie Light have carefully curated unconventional photographs of the most memorable moments in twentieth- and twenty-first-century protest history, offering a fresh perspective on these important occasions.

In place of the iconic image of Martin Luther King, Jr. speaking at the March on Washington, Picturing Resistance conveys the feeling of pain and frustration of the time period by instead showing him moments after being arrested, restrained against a police station table. The moments captured in Picturing Resistance take the reader on a journey through decades of people-powered protest, featuring images from the front lines of the civil rights, women's, environmental, and disability rights movements, as well as contemporary movements like Black Lives Matter and March for Our Lives.

Picturing Resistance will inspire revolutionary thinkers, activists, and dreamers of all stripes to celebrate the milestones of the past as we build a progressive future.