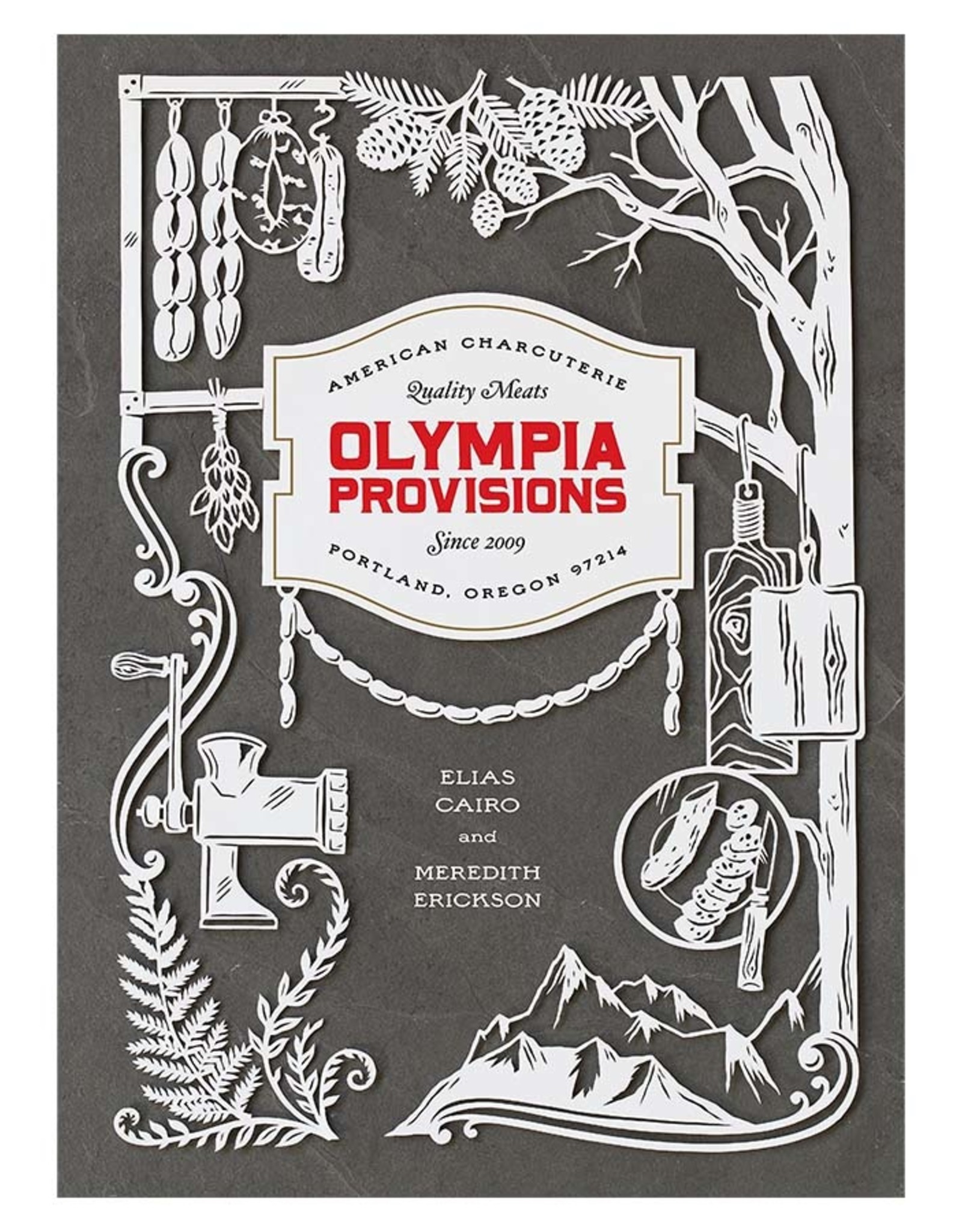 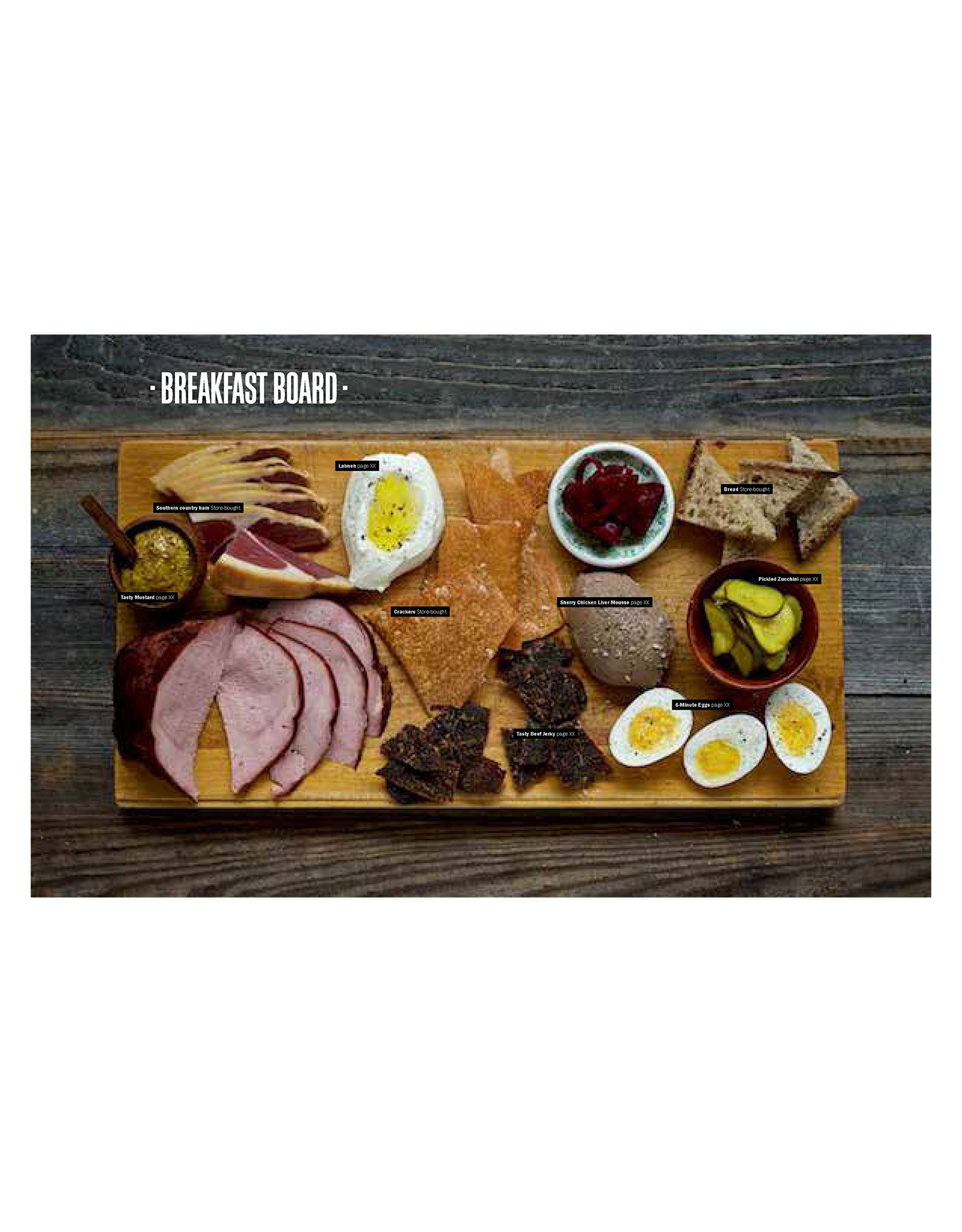 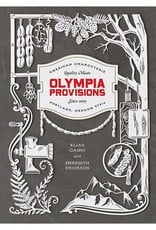 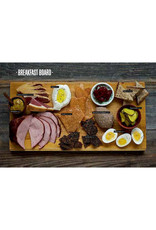 Portland’s Olympia Provisions began as Oregon’s first USDA-certified salumeria, but it has grown into a mini-empire, with two bustling restaurants and charcuterie shipping out daily to all fifty states. In his debut cookbook, salumist and co-owner Elias Cairo dives deep into his distinctly American charcuterie, offering step-by-step recipes for confits, pâtés, sausages, salami, and more. But that is only the beginning. Writer Meredith Erickson takes you beyond cured meat, exploring how Cairo’s proud Greek-American upbringing, Swiss cooking adventures, and intense love affair with the outdoors have all contributed to Olympia Provisions’ singular—and delicious—point of view. With recipes from the restaurants, as well as extensive wine notes and nineteen frankfurter variations, Olympia Provisions redefines what American charcuterie can be. 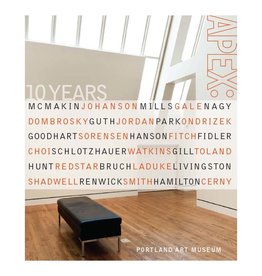 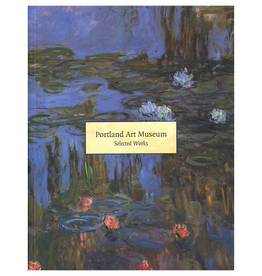 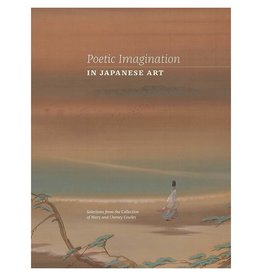 Assembled over the last four decades and still growing, the Mary and Cheney Cowles collection of Japanese art is one of the finest in private hands in North America.
Add to cart
Poetic Imagination In Japanese Art Catalog
$45.00 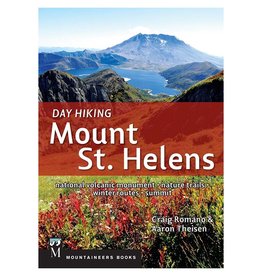 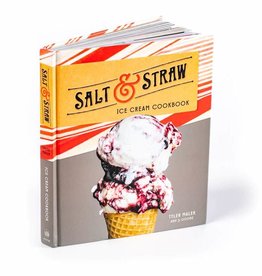