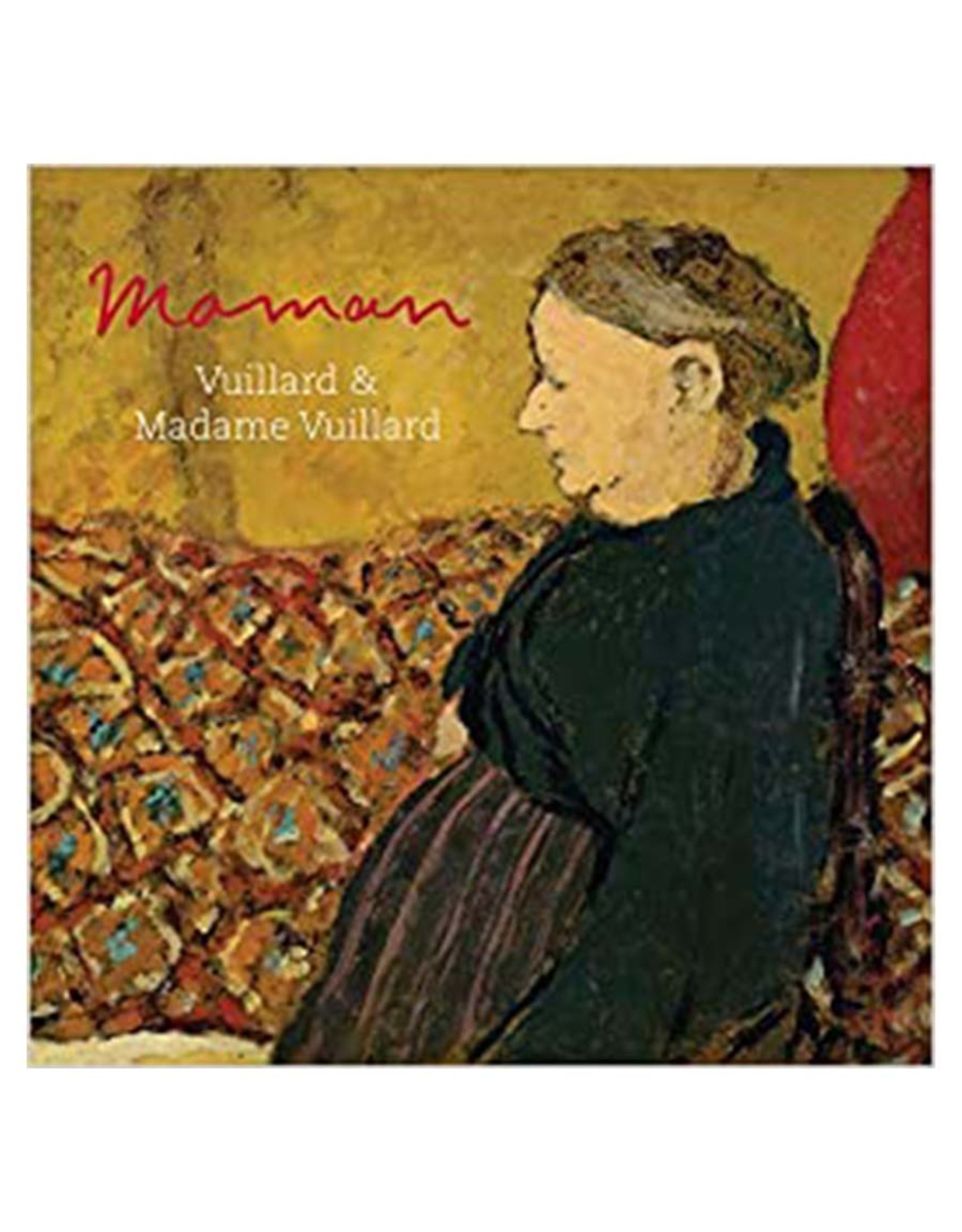 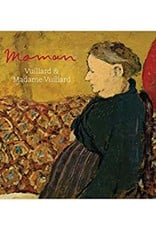 Édouard Vuillard painted his mother more than 500 times throughout his career.

Madame Vuillard is a particular focus of the work produced during the initial decade of Édouard Vuillard’s (1868 - 1940) career, the 1890s, when Vuillard was a member of the Nabis and forging an artistic identity as part of the Parisian avant-garde. During this period Vuillard and his widowed mother shared a series of modest rented apartments in central Paris in which the artist sustained a works-on-paper and (from 1897) amateur photographic practice out of his ‘studio-bedroom,' whilst in the dining room Madame Vuillard ran the corsetry business employing a handful of seamstresses including Vuillard’s sister. In these apartments Vuillard and Madame Vuillard operated mutually supportive, parallel working practices, to the extent that Vuillard put his mother and the fabric of her atelier ‘in the picture’ whilst she posed for his pencil and camera or developed his photographs in the kitchen. Their Parisian co-habitation, and Vuillard’s portrayal of his mother across a range of pictorial media, lasted until Madame Vuillard’s death as an elderly woman in 1928. 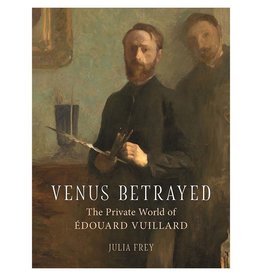