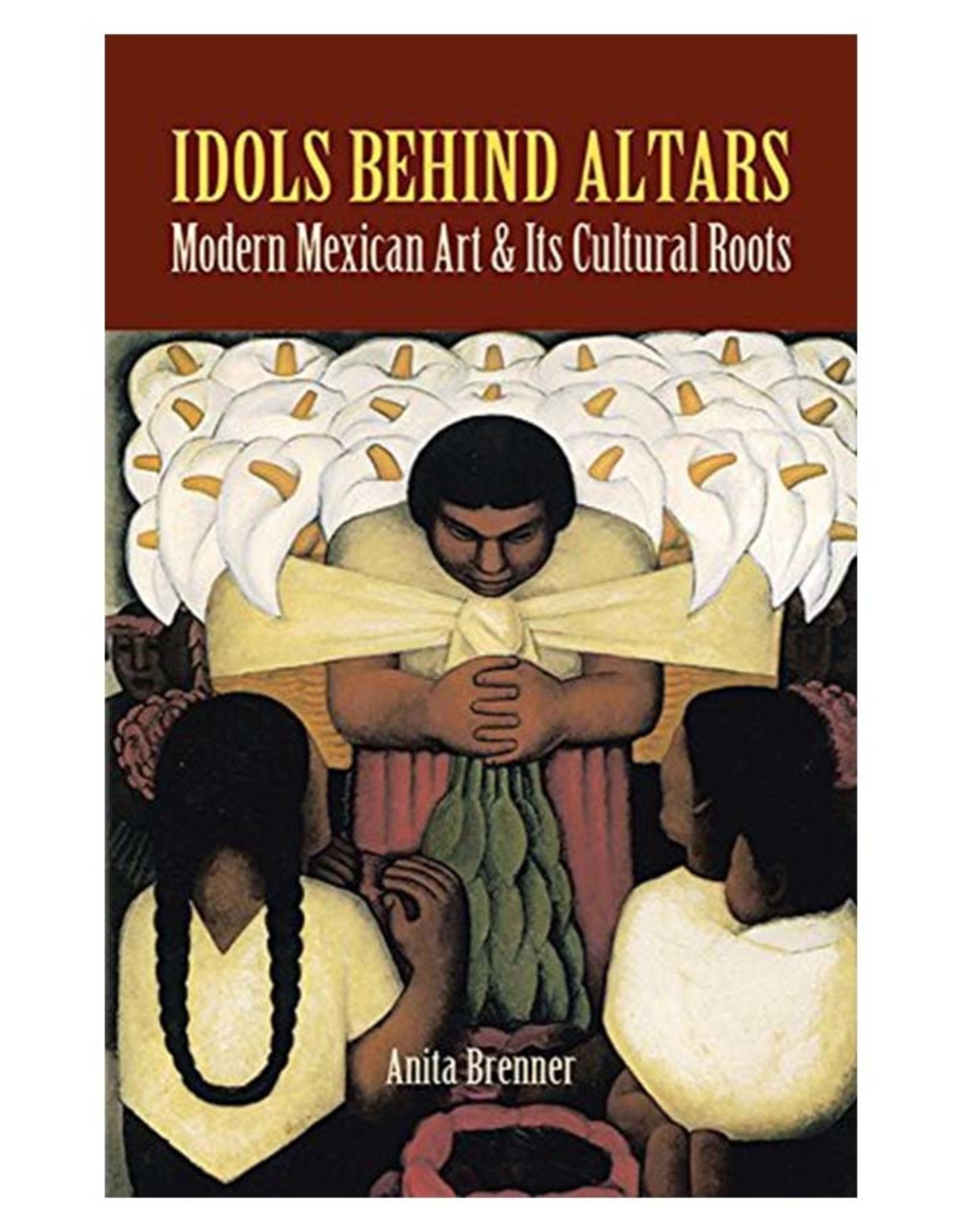 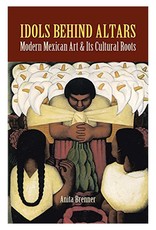 Idols Behind Altars: Modern Mexican Art and Its Cultural Roots
by Anita Brenner

Art critic, historian and journalist Anita Brenner (1905-1974) is acknowledged to be one of the most important and perceptive writers on the art, culture, and political history of Mexico. Idols Behind Altars is her influential historical and critical study of modern Mexican art and its roots. It was one of the first books to afford Mexican art the same serious considerations as European and Asian art and remains indispensable for anyone interested in the subject. The works of such major figures as Diego Rivera, Jóse Clemente Orozco, David Alfaro Siqueiros, Francisco Goitia and Jean Charlot are examined in the cultural context of pre-Columbian times through the 19th century. Brenner's astute analysis of Mexican history, her keen insights into revolutionary politics, and her passionate advocacy of Mexican art infuse this book with seminal importance.