I AM A MAN 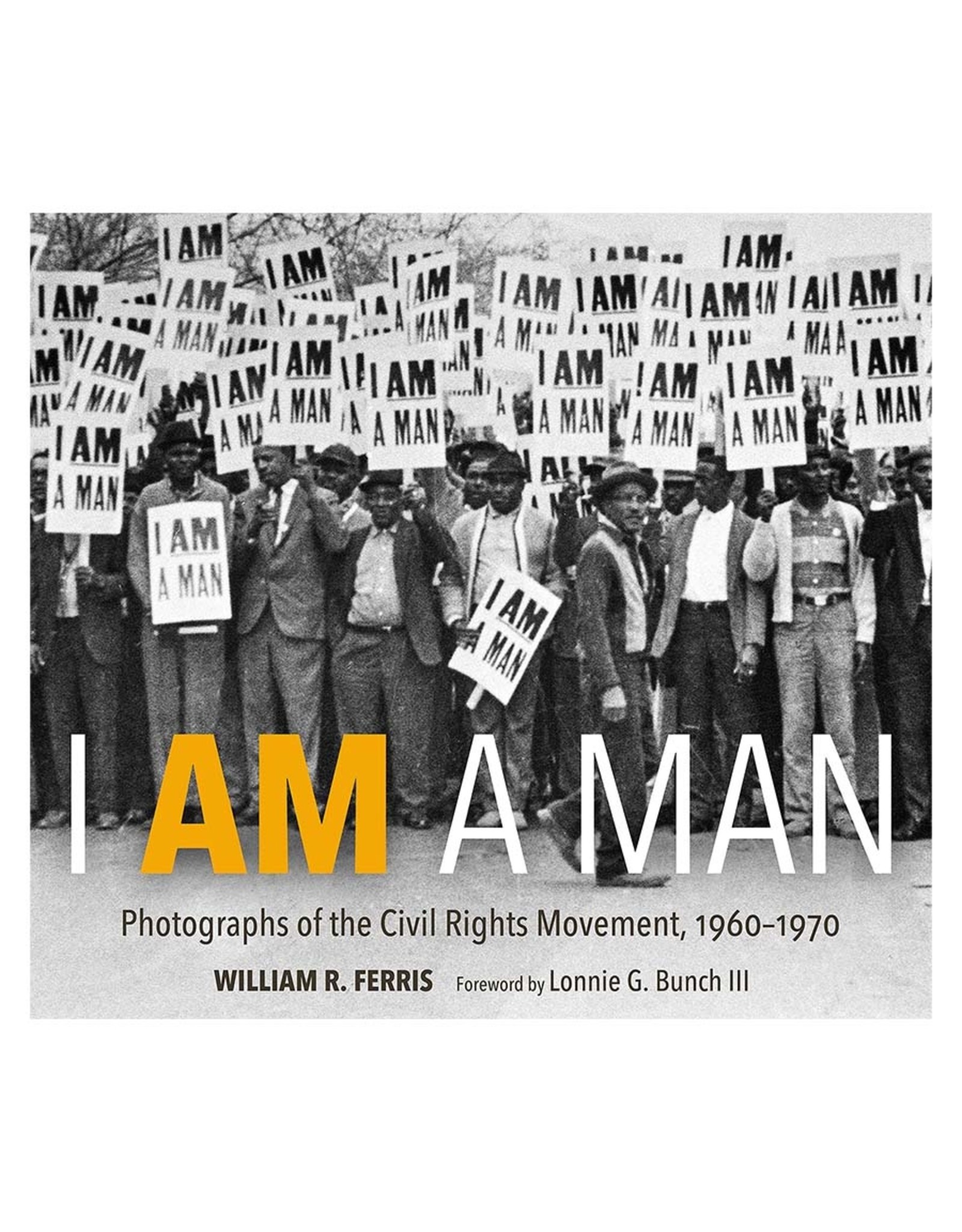 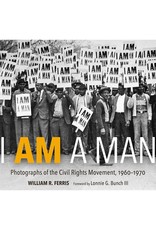 In the American South, the civil rights movement in the 1960s and the struggle to abolish racial segregation erupted in dramatic scenes at lunch counters, in schools, and in churches. The admission of James Meredith as the first black student to enroll at the University of Mississippi; the march from Selma to Montgomery, Alabama; and the sanitation workers’ strike in Memphis―where Martin Luther King was assassinated―rank as cardinal events in black Americans’ fight for their civil rights.

The photographs featured in I AM A MAN: Photographs of the Civil Rights Movement, 1960–1970 bear witness to the courage of protesters who faced unimaginable violence and brutality as well as the quiet determination of the elderly and the angry commitment of the young. Talented photographers documented that decade and captured both the bravery of civil rights workers and the violence they faced. Most notably, this book features the work of Bob Adelman, Dan Budnik, Doris Derby, Roland Freeman, Danny Lyon, Art Shay, and Ernest Withers. Like the fabled music and tales of the American South, their photographs document the region’s past, its people, and the places that shaped their lives.

Protesters in these photographs generated the mighty leverage that eventually transformed a segregated South. The years from 1960 to 1970 unleashed both hope and profound change as desegregation opened public spaces and African Americans secured their rights. The photographs in this volume reveal, as only great photography can, the pivotal moments that changed history, and yet remind us how far we have to go.