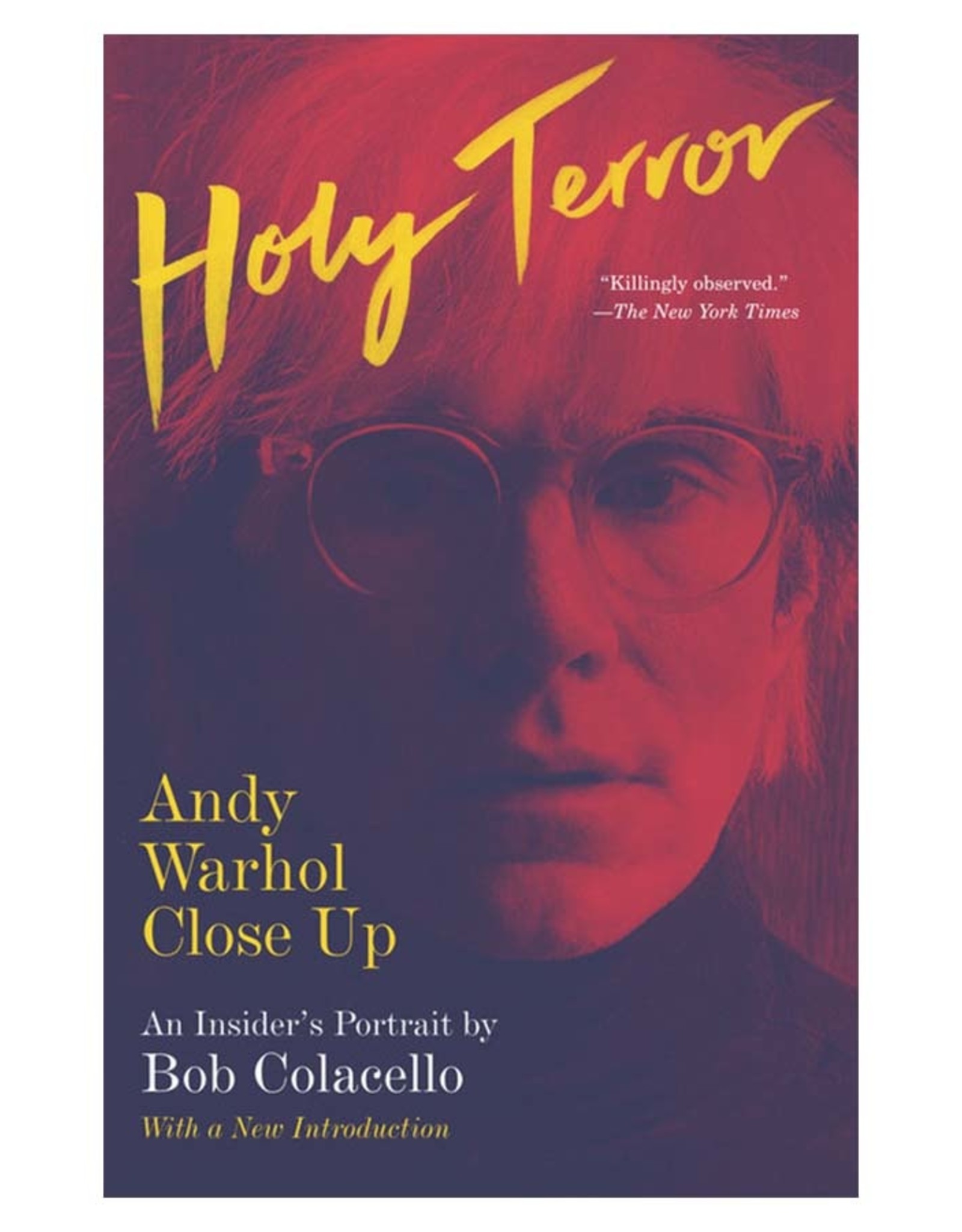 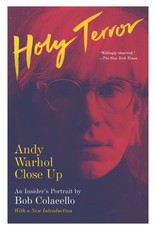 In the 1960s, Andy Warhol’s paintings redefined modern art. His films provoked heated controversy, and his Factory was a hangout for the avant-garde. In the 1970s, after Valerie Solanas’s attempt on his life, Warhol become more entrepreneurial, aligning himself with the rich and famous. Bob Colacello, the editor of Warhol’s Interview magazine, spent that decade by Andy’s side as employee, collaborator, wingman, and confidante.

In these pages, Colacello takes us there with Andy: into the Factory office, into Studio 54, into wild celebrity-studded parties, and into the early-morning phone calls where the mysterious artist was at his most honest and vulnerable. Colacello gives us, as no one else can, a riveting portrait of this extraordinary man: brilliant, controlling, shy, insecure, and immeasurably influential. When Holy Terror was first published in 1990, it was hailed as the best of the Warhol accounts. Now, some two decades later, this portrayal retains its hold on readers—as does Andy’s timeless power to fascinate, galvanize, and move us. 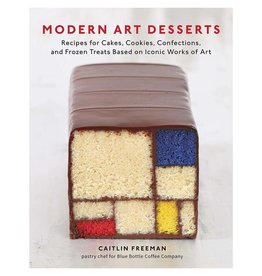