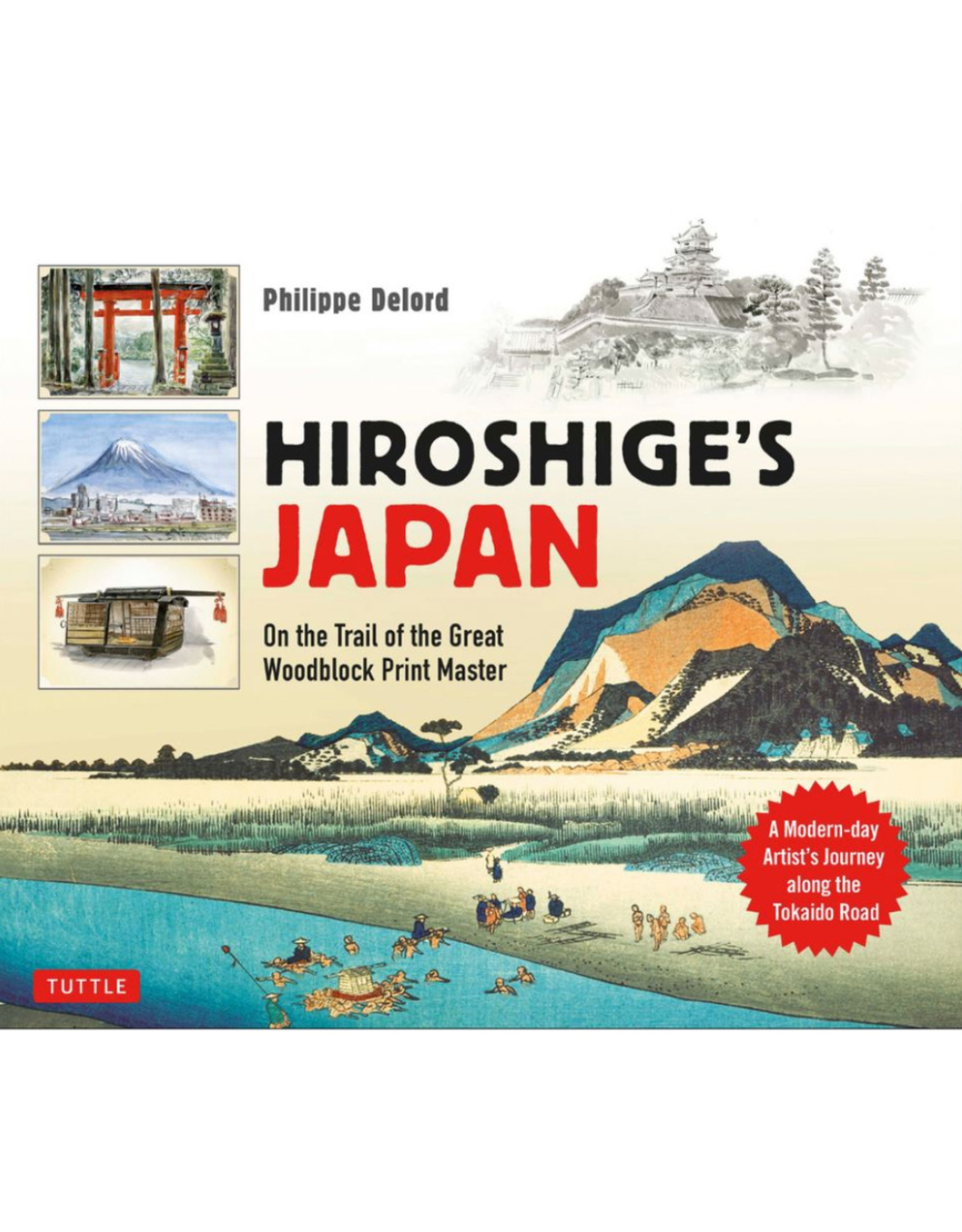 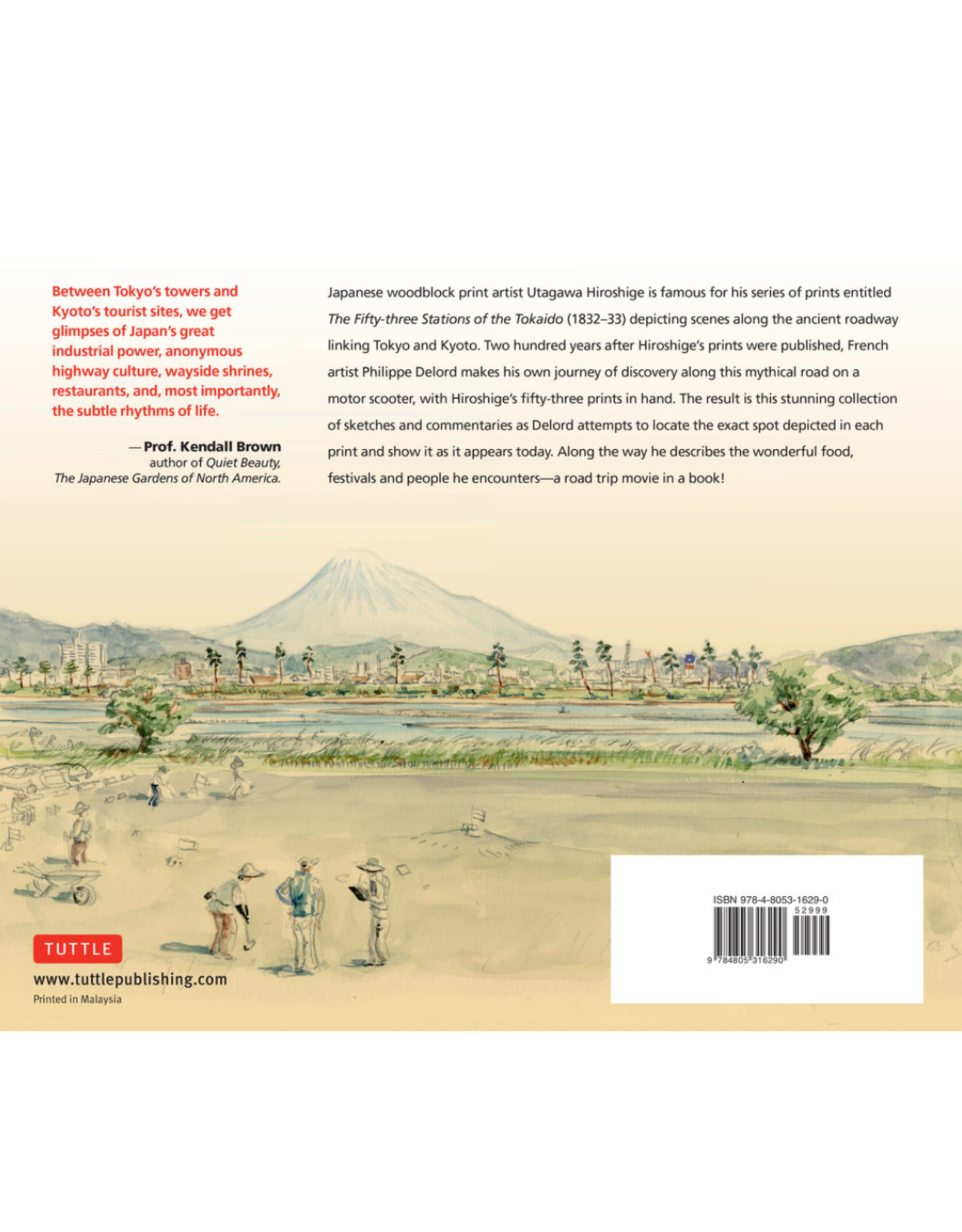 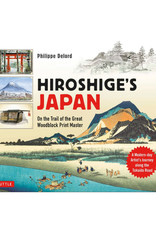 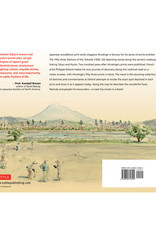 The Fifty-Three Stations of the Tokaido is the best-known work of the great 19th century Japanese woodblock artist Utagawa Hiroshige. The series of 53 masterful woodblock prints depicts stops along the ancient Tokaido Road--which, from the eleventh to the nineteenth century, was the main thoroughfare between Tokyo and Kyoto.

Though the road itself is now submerged under Japan's twenty-first-century urban landscape, French artist Philippe Delord set out to see if he could find the original locations, with just a moped, sketchbook, watercolors and a book of Hiroshige's prints.

Hiroshige's Japan allows readers to make the journey alongside Delord, venturing from Tokyo and Mount Fuji to mountain passes and rugged coastlines. Inside are all 53 original scenery prints made by Hiroshige, alongside their modern-day equivalent by Delord. A lively commentary about his experiences as he tries to locate each of the 53 scenes (without speaking Japanese!) offers readers an insightful, and often humorous, look into both modern and historical Japan.