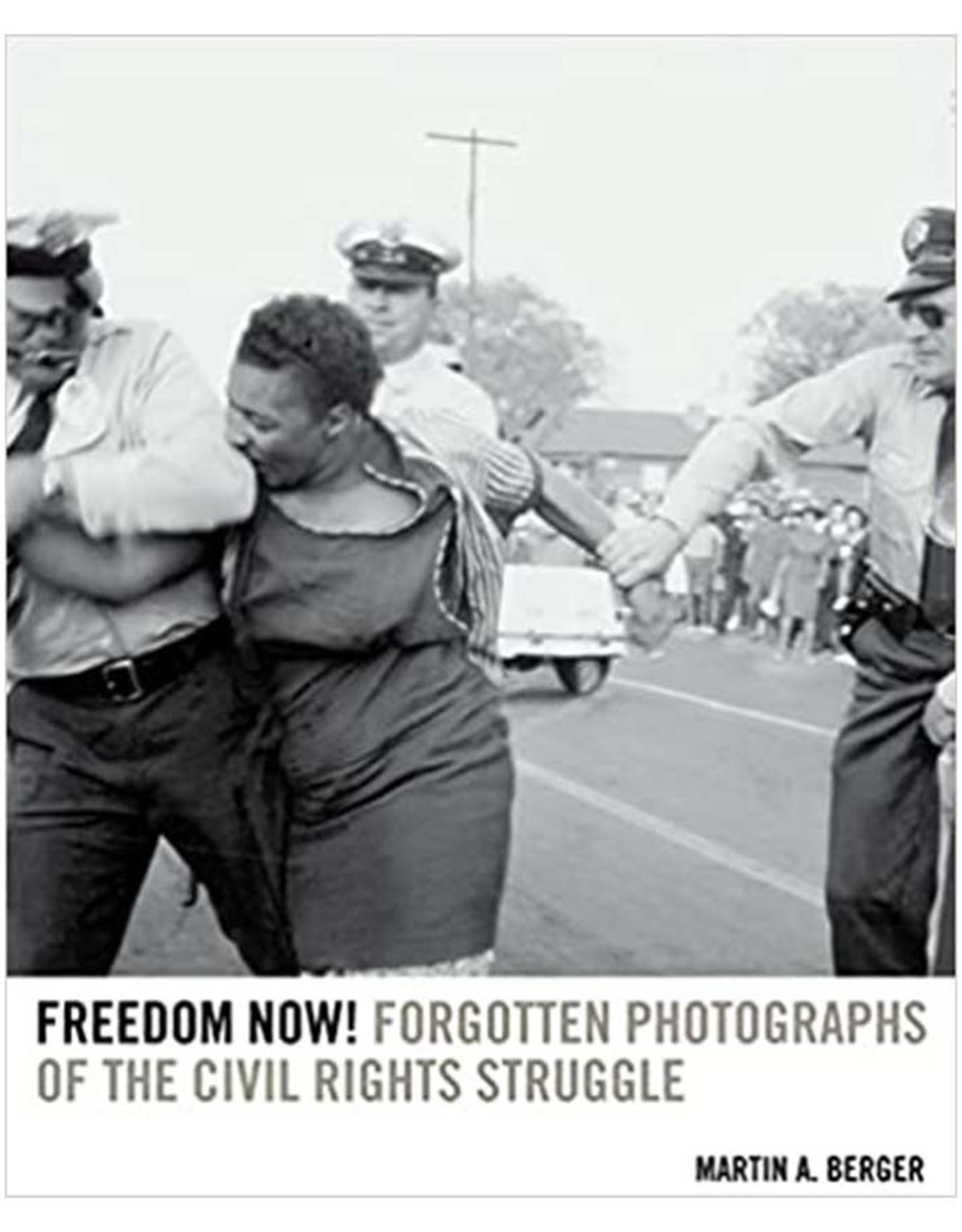 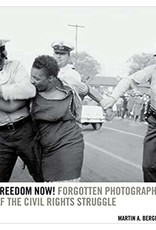 Photographers shot millions of pictures of the black civil rights struggle between the close of World War II and the early 1970s, yet most Americans today can recall just a handful of images that look remarkably similar. In the popular imagination, the civil rights movement is remembered in dramatic photographs of protestors attacked with police dogs and fire hoses, firebombs and shotguns, tear gas and billy clubs. The most famous images of the era show black activists victimized by violent Southern whites.

But there are other stories to be told. Blacks changed America through their action, not their suffering. In this groundbreaking catalogue, Martin Berger presents a collection of forgotten photographs that illustrate the action, heroism, and strength of black activists in driving social and legislative change. Freedom Now! highlights the power wielded by black men, women, and children in courthouses, community centers, department stores, political conventions, schools, and streets.

Freedom Now! reveals that we have inherited a photographic canon―and a picture of history―shaped by whites’ comfort with unthreatening images of victimized blacks. And it illustrates how and why particular people, events, and issues have been edited out of the photographic story we tell about our past. By considering the different values promoted in the forgotten photographs, readers will gain an understanding of African Americans’ role in rewriting U.S. history and the high stakes involved in selecting images with which to narrate our collective past.