Egyptian Book of the Dead

Home / Egyptian Book of the Dead 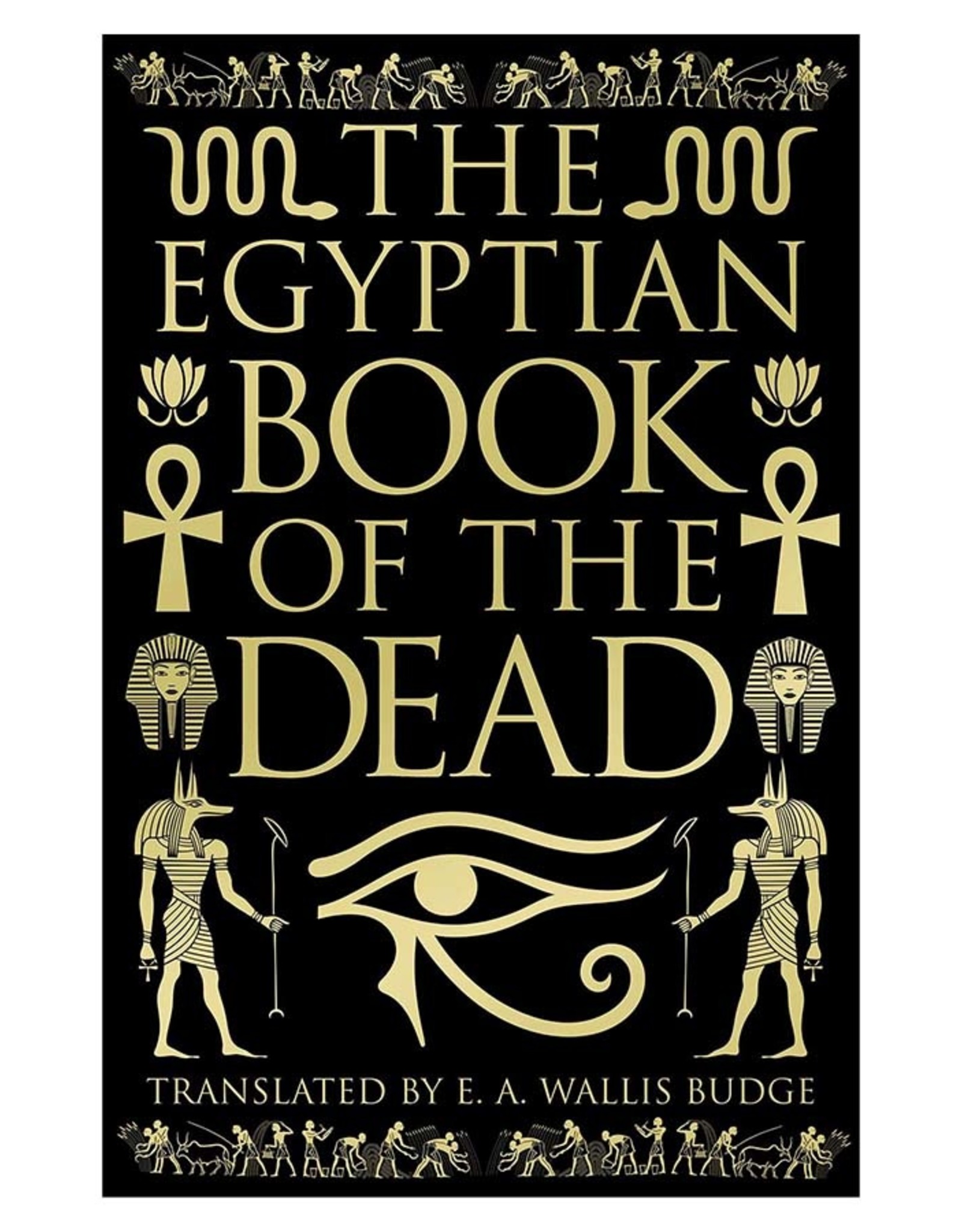 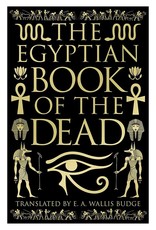 Deliver me from the Watchers who bear slaughtering knives, and who have cruel fingers.

The Egyptian Book of the Dead is an ancient collection of spells, prayers and incantations designed to guide the departed through the perils of the underworld, ultimately ensuring eternal life. Written as part of funeral rites, these scrolls were often left in the sarcophagus of the deceased and now offer fascinating insight into Egyptian culture.

This beautifully illustrated edition contains images from the exquisite Papyrus of Ani, an ancient Egyptian scroll narrating the journey of Theban scribe Ani through the underworld. Its accompanying hieroglyphic text has been translated by acclaimed Egyptologist E.A Wallis Budge, and includes spells addressed to ferryman, gods and kings to aid Ani on his way to the afterlife.

The version of Egyptian funerary scrolls used in this edition is that of the famous and well-preserved Papyrus of Ani, written around 1500BC. Ani was the Royal Scribe of Thebes, Overseer of the Granaries of the Lords of Abydos, and Scribe of the Offerings of the Lords of Thebes.

Sir Ernest Alfred Thompson Wallis Budge (1857-1934) was a renowned Egyptologist who worked at the British Museum in London and made significant contributions to the Museum's collections of cuneiform tablets and papyri as a result of his many trips to the Near East. He was a prolific author who contributed much to the study of hieroglyphics.