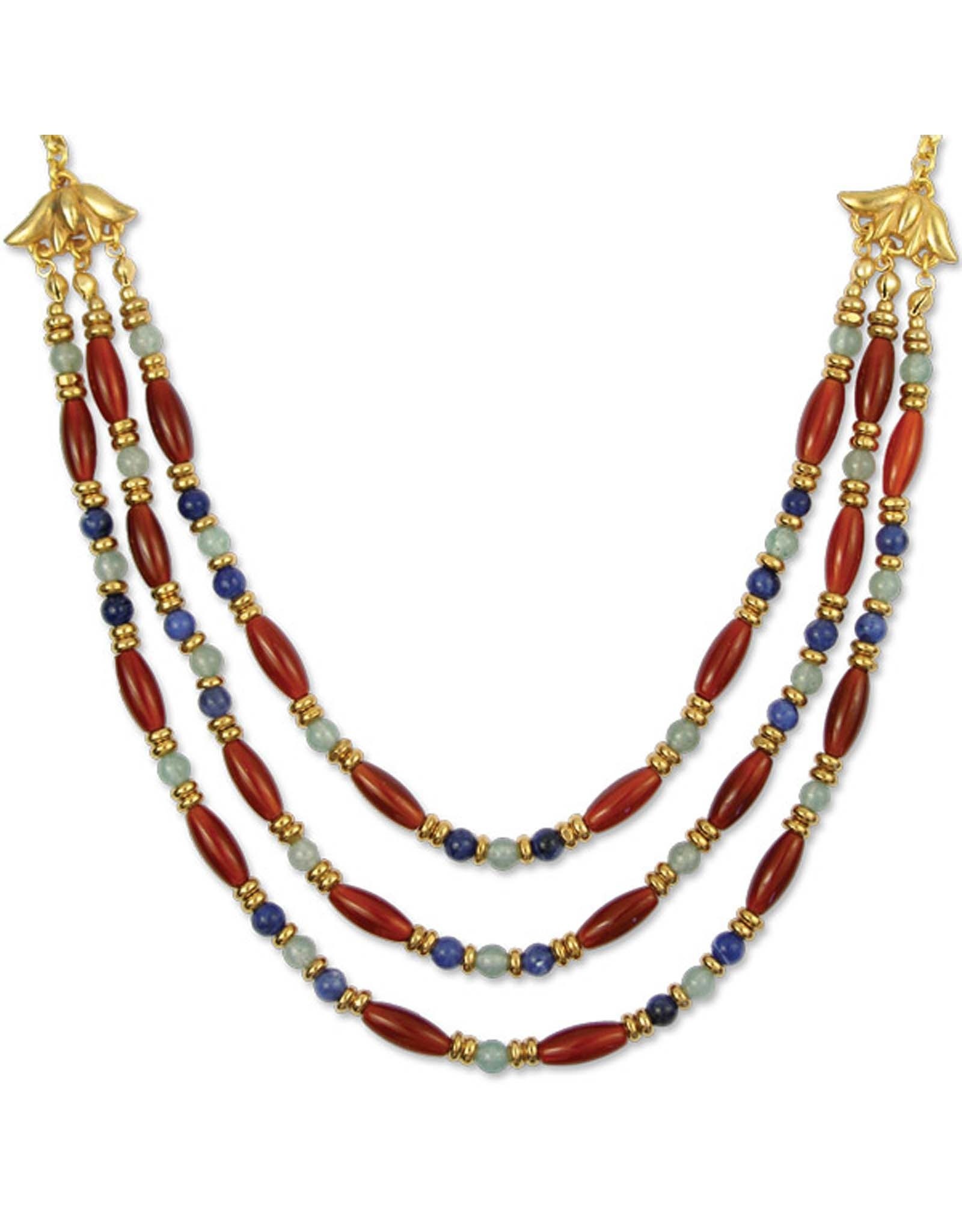 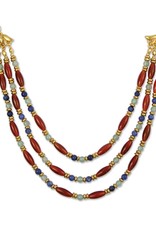 Ancient Egypt, one of the richest and most advanced of the early civilizations, appeared on the stage of history around 3100 B.C. (Dynasty I). Hieroglyphic scripts and tomb decorations document the Egyptians' belief in the after-life, their mythology and deities. Jewelry was often worn as protective talismans. Gold was believed to reflect the life-giving rays of the sun. The color and brilliance of gem stones traditionally determined their value and religious significance.