Ansel Adams In The National Parks 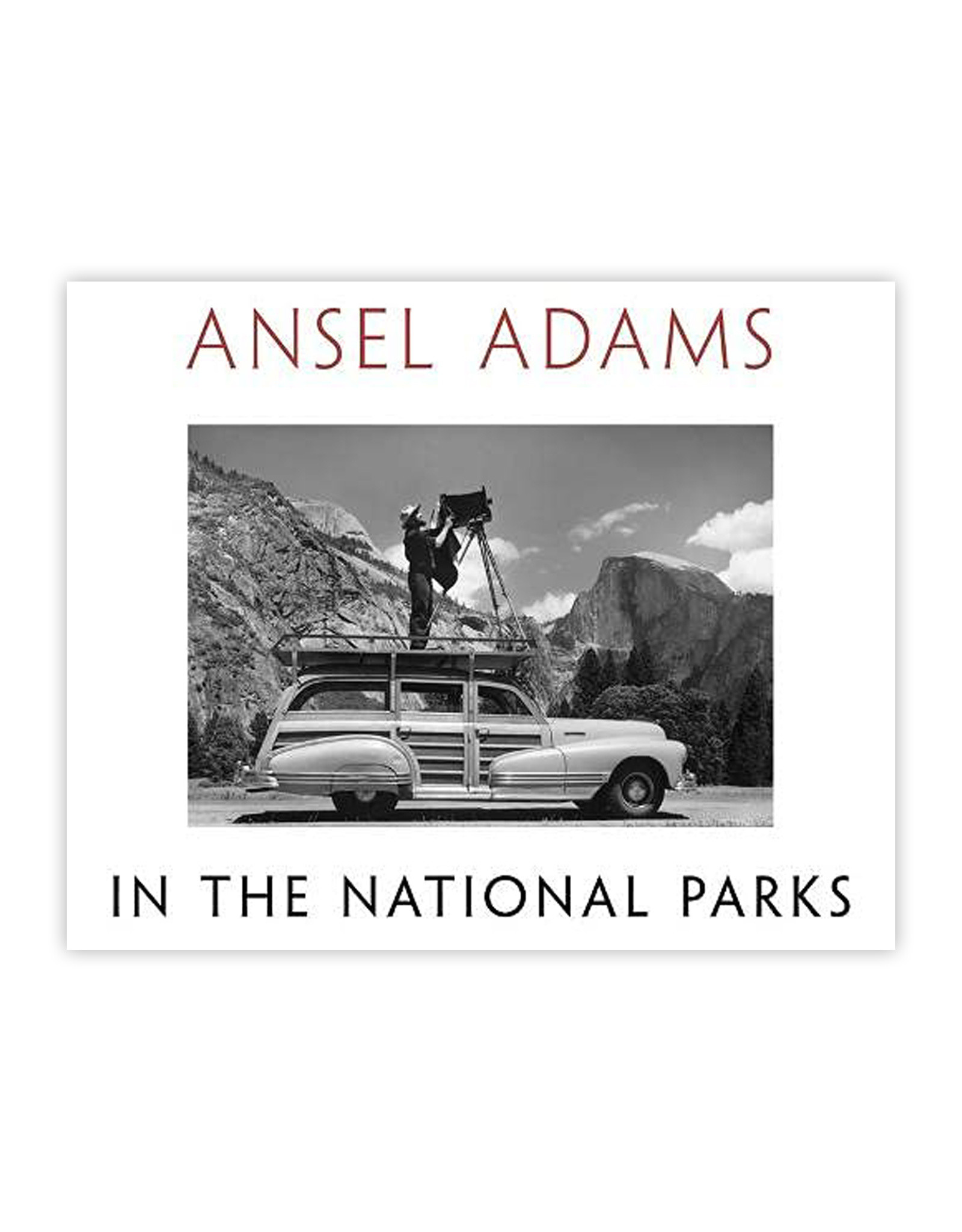 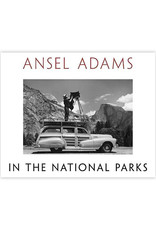 With more than two hundred photographs - many rarely seen and some never before published - this is the most comprehensive collection of Ansel Adams' photographs of America's national parks and wilderness areas. For many people, Yosemite, Yellowstone, Glacier National Park, and other iconic American wildlands exist in the mind's eye as Ansel Adams photographs. The legendary photographer explored more than forty national parks in his lifetime, producing some of the most indelible images of the natural world ever made. One of the twentieth century's most ardent champions of the park and wilderness systems, Adams also helped preserve additional natural areas and protect existing ones through his photographs, essays, and letter-writing campaigns.

Edited and with commentary by Andrea G. Stillman, the foremost expert on Adams' work, this landmark publication includes quotations by Adams on the making of numerous photographs and essays by Wallace Stegner, William A. Turnage of The Ansel Adams Trust, and journalist and critic Richard B. Woodward. This is a must-own for Ansel Adams fans and all those who, like Adams, treasure America's wilderness.