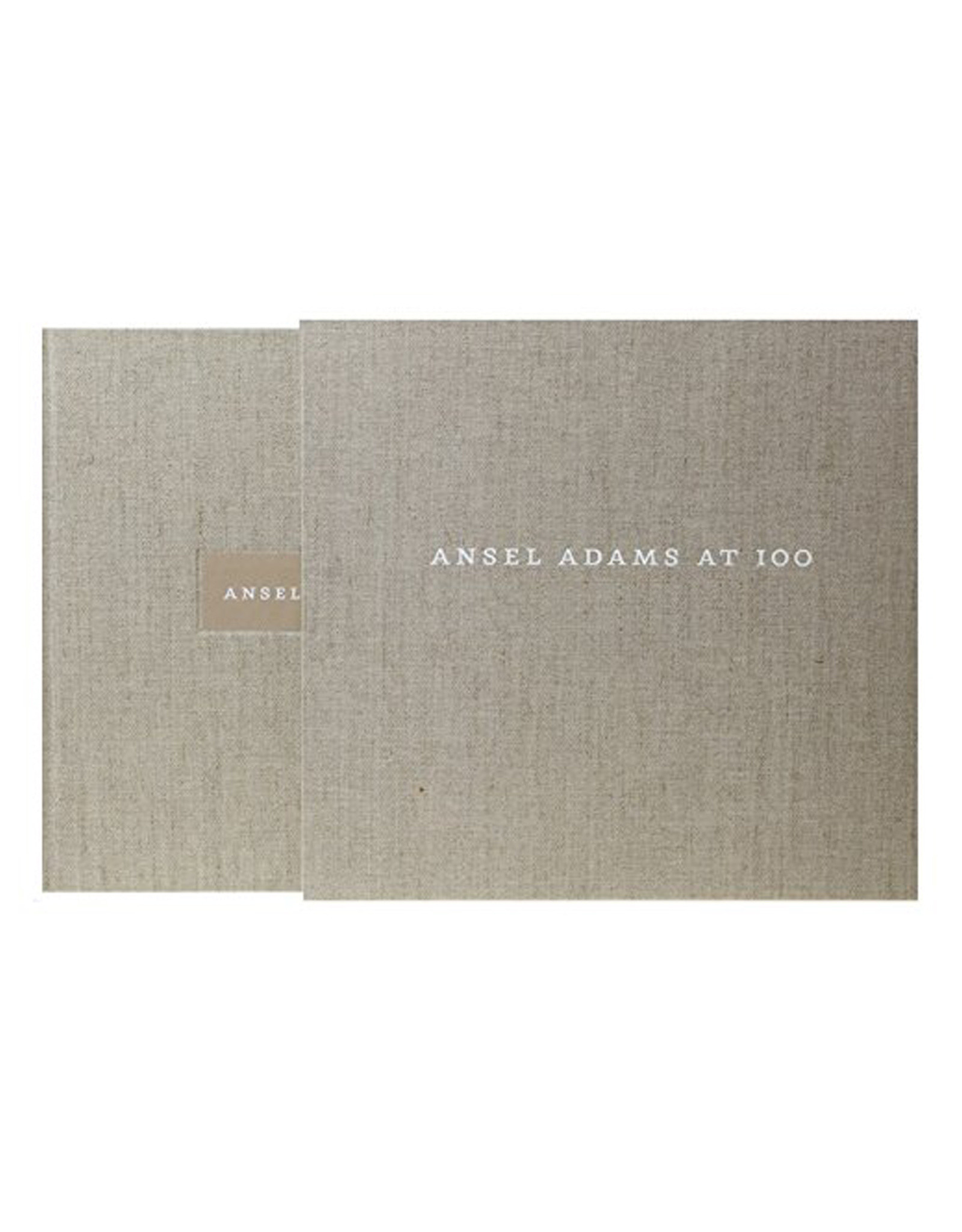 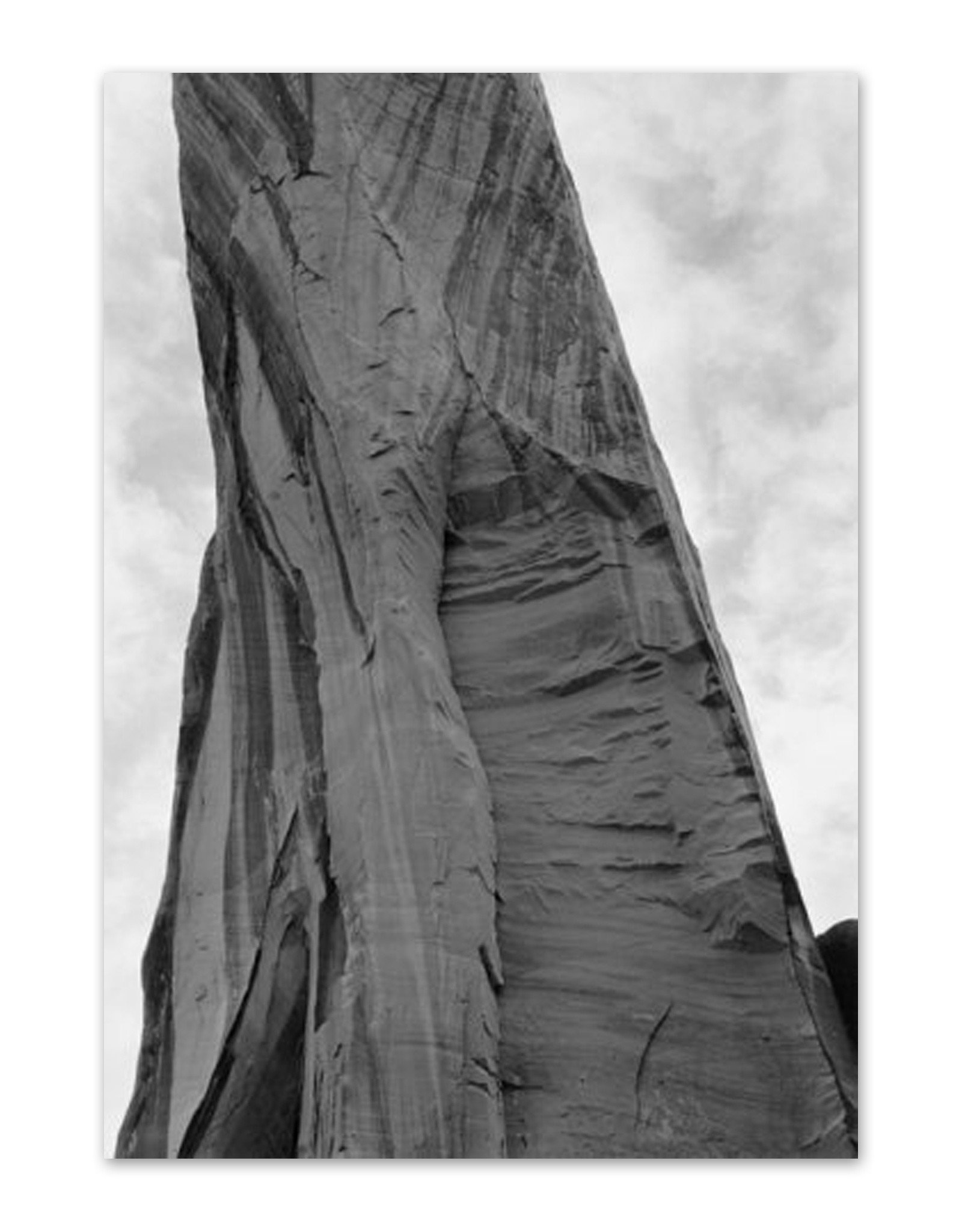 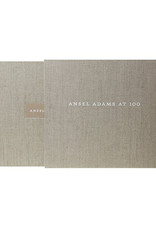 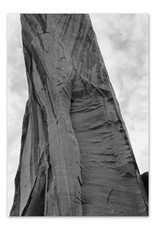 In commemoration of the one-hundredth anniversary of his birth, Ansel Adams at 100 presents an intriguing new look at this distinguished photographer's work. The legendary curator John Szarkowski, director emeritus of the Department of Photography at New York's Museum of Modern Art, has painstakingly selected what he considers Adams' finest work and has attempted to find the single best photographic print of each.

Szarkowski writes that "Ansel Adams at 100 is the product of a thorough review of work that Adams, at various times in his career, considered important. It includes many photographs that will be unfamiliar to lovers of Adams' work, and a substantial number that will be new to Adams scholars. The book is an attempt to identify that work on which Adams' claim as an important modern artist must rest." Ansel Adams at 100-the highly acclaimed international exhibition and the book, with Szarkowski's incisive critical essay-is the first serious effort since Adams' death in 1984 to reevaluate his achievement as an artist.