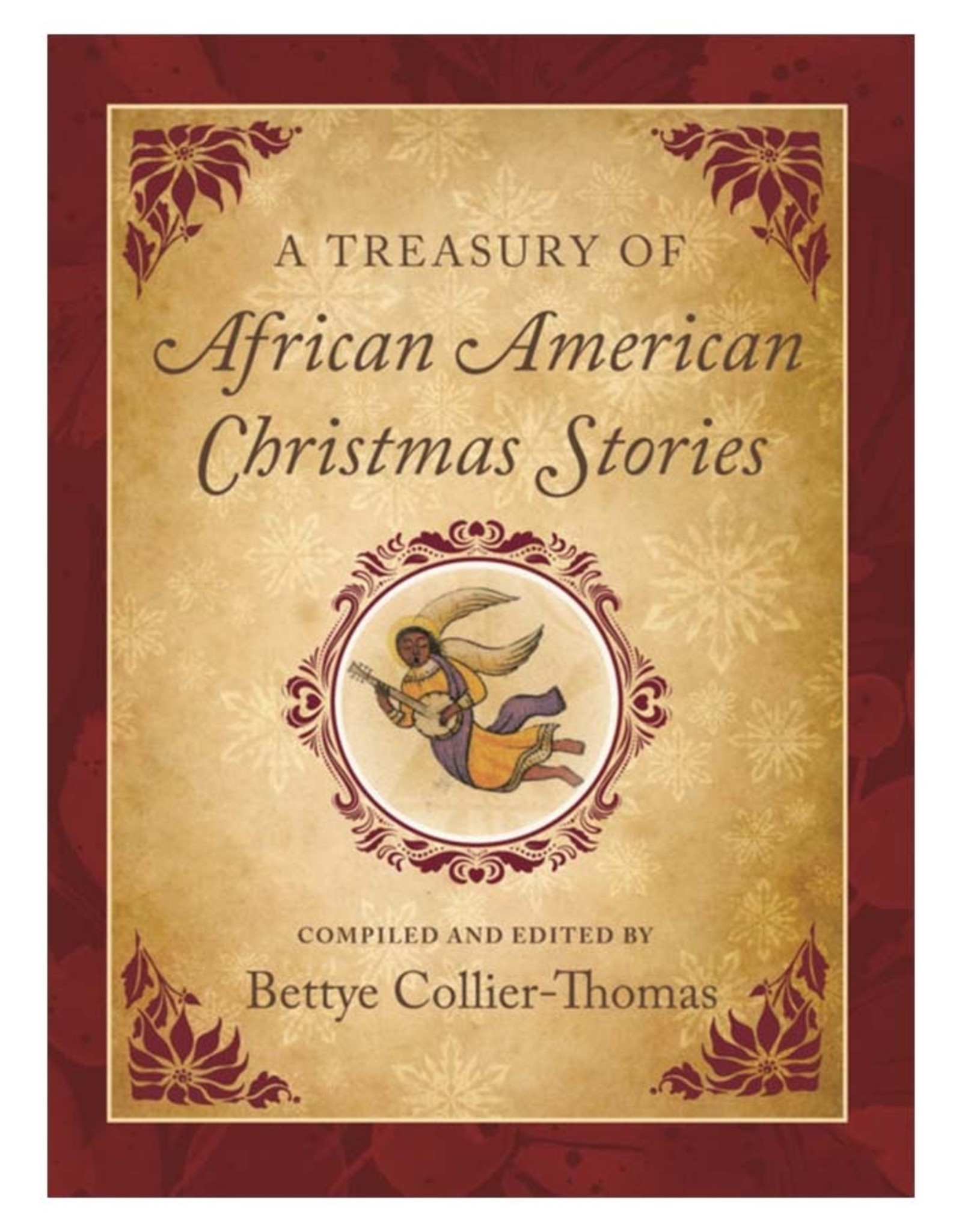 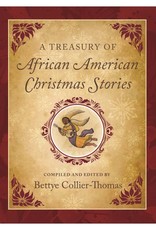 A collection of Christmas stories written by African-American journalists, activists, and writers from the late 19th century to the modern civil rights movement.

Back in print for the first time in over a decade, this landmark collection features writings from well-known black writers, activists, and visionaries such as Pauline Hopkins, Langston Hughes, and John Henrik Clarke along with literary gems from rediscovered writers. Originally published in African American newspapers, periodicals, and journals between 1880 and 1953, these enchanting Christmas tales are part of the black literary tradition that flourished after the Civil War.

Edited and assembled by esteemed historian Dr. Bettye Collier-Thomas, the short stories and poems in this collection reflect the Christmas experiences of everyday African Americans and explore familial and romantic love, faith, and more serious topics such as racism, violence, poverty, and racial identity. Featuring the best stories and poems from previous editions along with new material including “The Sermon in the Cradle” by W. E. B. Du Bois, A Treasury of African American Christmas Stories celebrates a rich storytelling tradition and will be cherished by readers for years to come. 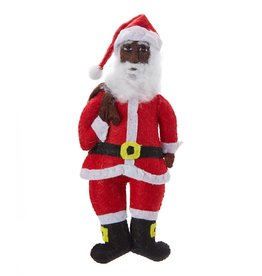 This felted ornament is beautifully hand crafted by marginalized groups of artists located in Central Asia.